European Pharmaceutical Review caught up with Destiny Pharma’s CEO, Dr Love, for an exclusive interview to discuss why the pharmaceutical industry needs to radically change its approach to antibiotics in order to combat the threat of bacterial resistance… 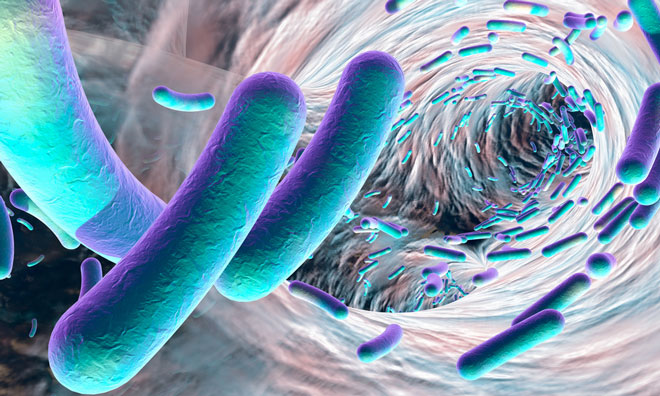 Antimicrobial (antibiotic) resistance occurs when a microbe evolves to become more or fully resistant to antimicrobials which previously could treat it. This arises through one of three ways; natural resistance in certain types of bacteria; genetic mutation; or by one species acquiring resistance from another. Resistance can appear spontaneously due to random mutation but mainly it is due to overuse of antibiotics in humans and animals. Resistant microbes are increasingly difficult to treat, requiring alternative medications or higher doses—which may be more costly or more toxic. 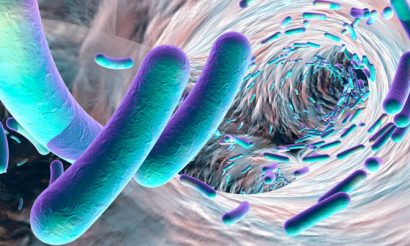 European Pharmaceutical Review caught up with Destiny Pharma’s CEO, Dr Love, for an exclusive interview to discuss why the pharmaceutical industry needs to radically change its approach to antibiotics in order to combat the threat of bacterial resistance.

Destiny’s antibacterial drug, XF-73 (exeporfinium chloride), demonstrated a rapid, anti-staphylococcal effect (killed the bacteria) after just 1 day, showing a statistical difference against placebo, in their US clinical trial, making it an ideal candidate for the prevention of post-surgical SA infection.

What are the main goals of Destiny Pharma?

The XF Drug breakthrough came in 2003 through a pan-European R&D project which aimed to develop a new range of antibacterial drugs with a low propensity for bacterial resistance emergence, based around targeting the bacterial cell membrane.

Destiny Pharma’s strategy is to progress its lead drug, (exeporfinium chloride, XF-73) through to market and to develop other XF series drugs as therapeutic and preventative medicines operating in existing antibiotic markets and also opening up new markets closed to currently used antibiotics because of the existence or fear of antibiotic resistance.

Why did you choose to conduct your clinical studies in America?

The USA is the world’s biggest marketplace for pharmaceuticals and has recently advanced a number of new guidelines in hospital/surgical infection control, including pre-treatment of all high risk surgical patients and even universal treatment of all ICU patients on admission.

The US also has one of the highest rates of MRSA infection and has seen rises in Staphylococcal resistance to antibiotics.

“The US has one of the highest rates of MRSA infection”

The National Institutes of Health (NIH) funded our latest US clinical trial of XF-73 in US subjects at two clinical trial sites, one in Cleveland and one in California.

The FDA awarded XF-73 Qualifying Infectious Disease Product status in 2015 which earmarks it as addressing a serious infectious disease pathogen and grants XF-73 five years additional US market exclusivity as well as opening the opportunity for Fast Track status in the US. The FDA also designated a new US indication for the ‘Prevention of post-surgical Staphylococcal infection’.

There are about 40 million surgeries per annum in the US/EU and about a third to a half of these are higher risk of infection surgeries and represents a large market. 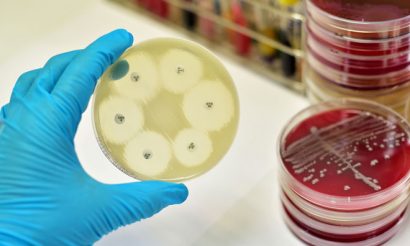 Will you continue your phase IIb/III trials in the States also? Can you explain more about the final trials?

Destiny will continue to pursue a US regulatory pathway. Through XF-73’s QIDP award the FDA designated a unique indication for the Prevention of Post-surgical Staphylococcal Infection.

Exeporfinium chloride (XF-73) will be trialled in a Phase IIb study in S.aureus positive surgical patients where its safety and efficacy will be monitored in a similar fashion to the latest study which was in S. aureus nasal carriers who were healthy volunteers.

As our product is a preventative approach (akin to vaccination if you like) and has a low possibility of resistance emergence against its novel mechanism of action, it could be used in a widespread fashion, and even potentially in a universal manner as up to half of patients will be S.aureus (including MRSA) carriers.

Why have more and more diseases become resistant to antibiotics or have strains that are unaffected by drugs? Is it merely overuse or is there a deeper problem?

We could write several books in answer to this question and Lord O’Neill’s recent Independent Review on Antimicrobial Resistance gives an extensive, up to date report.

There are many reasons for the evolution of the current crisis. One of the biggest is what can be viewed as an arms race – over the last 60 years, the use of antibiotics has driven the selection and survival of the few bacteria who by random mutation managed to survive an antibiotic treatment.

By evolution these strains have become the predominant bacteria and of course bacteria can and do become resistant to multiple types of antibiotic – leading to very resistant strains of bacteria against whom few or even no antibiotics remain effective – so called Superbugs.

If we had continued to generate new antibiotics/antibacterial drugs year on year, replenishing redundant antibiotics to which widespread resistant bacteria had emerged we would not have the crisis we now face. 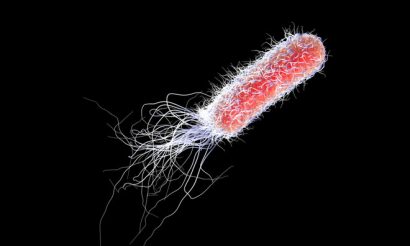 Unfortunately for us the financial incentive/return to the pharma industry for antibiotics is broken … $10,000 – $100,000 is paid for an anticancer drug that might extend life for a few months and just $100’s for a new antibiotic that might save your life and return you to perfect health!

Antibiotics are the most undervalued pharmaceutical by some way. New global recommendations to help address this imbalance are expected to come from G20, UN and the US 21st Century Cures Act.

“There are now Superbugs that are resistant to ALL antibiotics”

Inappropriate use/prescription of antibiotics, or overuse, is an issue e.g. prescription for viral infections and use in livestock farming. Addressing this helps slow the pace of resistance emergence but resistance is inevitable … so, again, a steady stream of new drugs is an absolute necessity, now and into the future.

There are now Superbugs that are now pretty much resistant to all antibiotics. Behind XF-73 Destiny Pharma has another XF drug, XF-70, in development to tackle one of these, an Extreme-Resistant, Gram negative bacteria, Acinetobacter baumannii. Without new antibacterial drugs able to tackle these types of bacteria the future is bleak.

How could XF-73 be the answer to antibiotic-resistant bacterial strains?

XF drugs, rapidly bind to the bacterial membrane and kill the bacteria within minutes. Because they act on the membrane, they don’t need to access the interior of the bacteria or need the bacteria to be metabolically active as many antibiotics do. XFs even act against bacterial biofilms.

Due to the rapidity of kill and action on the bacterial cell membrane, in lengthy, industry standard laboratory resistance tests, called “passage studies”, we’ve never seen MRSA be able to become resistant to XF-73 action.

Long term clinical use is necessary to confirm this feature but we’re confident that at the very least XF-73 and other XF drug products will have a long clinical lifetime and represent a new class of antibacterial that will operate within existing antibiotics markets but also be able to open new markets closed to antibiotics due to the existence or threat of antibiotic resistance. 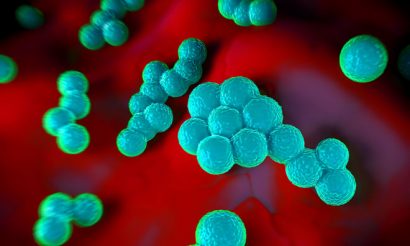 Why have you focused on hospital incidences including post-surgical SA infection?

Post-surgical Staphylococcus aureus infection is a huge unmet need costing >$14 billion a year and tens of thousands of lives.

There are around 40 million surgeries in the US/Europe alone every year and between a third to half of these patients are carrying S.aureus which puts them at risk of a post-surgical infection.

Use of traditional antibiotics has shown the benefit of treating patients ahead of surgery to reduce this bacteria and lower the infection risk. However, because of the vast number of patients, the costs of screening for the bacteria and the emergence of antibiotic resistant strains, such approaches are limited and ultimately could become useless.

XF-73 could potentially be used in a widespread manner due to its low/no resistance profile and also potentially used universally to negate the need for screening. Its rapid action (after 1 day) is also a considerable advance, as patients can be treated potentially on or just before admission, rather than the need for 5-7 days pre-treatment as is necessary with antibiotics.

Following the completion of successful phase III trials, Destiny Pharma hopes to have XF-73 available on the global market from 2020.