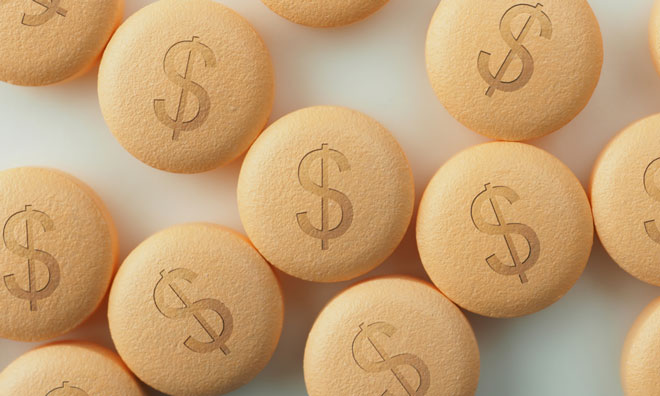 Quality healthcare is crucial to living a happy and healthy life. In some cases, prescription drugs are required to keep our bodies in top shape and functioning well – but how many prescriptions is too many? 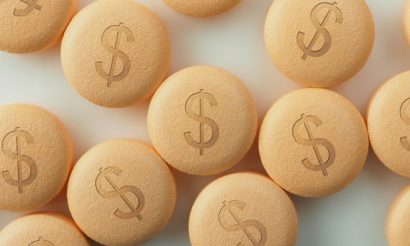 SCROLL DOWN FOR INFOGRAPHIC

The average US adult has 12 prescriptions per year, and this number rises to 27 for seniors. As well, the US is currently spending more per capita on prescription drugs than any other country in the world.

The Law Firm created the below infographic using data from a recent ProPublica report to reveal the pharmaceutical companies pushing doctors and hospitals to prescribe their products, leaving Americans to pay the price of their health.

In just a year and four months, these pharmaceutical companies spent $3.49 billion in payments to doctors, hospitals and other organisations. The doctors who are reaping the benefits have a wide range of specialities, including family medicine, paediatric critical care, orthopaedic surgery, cardiovascular disease and neurological surgery, among others.

Whose spending the most?

The pharmaceutical company spending the most money is Genetech, with $388 million in payments to 1,888 doctors. Genentech’s drugs include Valium, Klonopin and Xenical, which are used by Americans fighting mental illness, seizures or obesity. These drugs have side effects ranging from drowsiness to psychosis to kidney problems. 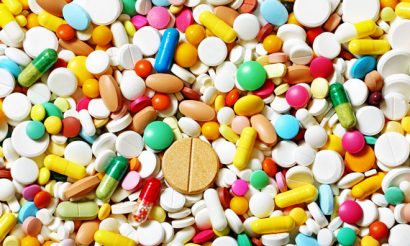 The rate at which Americans are consuming pain medication is even scarier. In 2010, the US consumed 99% of the world’s hydrocodone and 88% of its oxycodone, despite the fact that the population of the US accounts for only 5% of the world. Also, Americans spent 13% more on prescriptions in 2014 than they did the previous year.

TheLawFirm.com suggests doctors take a “conservative prescribing” approach that focuses on prevention through lifestyle changes, for example, and exploring other treatments before resorting to drug prescriptions.