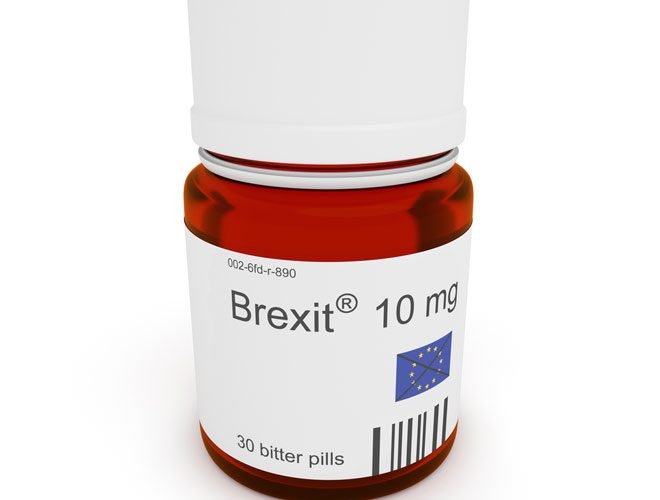 Following the UK’s referendum vote to the leave the EU earlier in June, HDA, with the support of its members, have written a open letter explaining the Brexit effect on the UK’s medicines supply chain. Speaking to European Pharmaceutical Review, HDA’s Executive Director Martin Sawer explains that the letter intends to protect the health sale distribution industry by ensuring that their ‘views are taken into account’ as the UK government establishes post-Brexit policy… 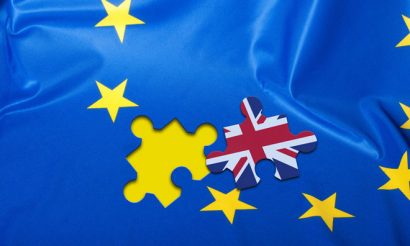 We are writing to explain our view that the recent referendum vote to leave the European Union (EU) could have significant consequences for the NHS medicines supply chain in the UK, if certain key issues are not resolved during the Brexit negotiations.

As the trade association that represents the companies that deliver 92% of NHS medicines for patients, pharmacies, hospitals, dispensing doctors and the pharmaceutical industry, the Healthcare Distribution Association (HDA UK) has a number of concerns that could affect the future sustainability of medicines distribution. As a sector, we have always had the key goals of ensuring the safe, certain and efficient distribution of life-saving medicines for patients across the four countries of the United Kingdom.

Our principal concern regards the ability of our companies to parallel import medicines into the UK, thanks to the common trademarks system operated across the European Economic Area (EEA).

If the British Government is favouring a Brexit that will see the UK leave the EU Single Market and Customs Union, this could result in the loss of the common trademark regulations, meaning that UK-based medicine distributors would no longer be able to easily and swiftly import vital medicines from the rest of the EEA to service the varying needs of British patients and the NHS.

“an increased risk of medicines shortages in the UK”

There is a high probability that this could then result in an increased risk of medicines shortages in the UK and a rise in the cost of medicines for the NHS.  In short, parallel imports of medicines into the UK provide both certainty of supply, when there is not enough UK stock (because of a sudden spike in demand), and incentivised purchasing competition which saves the NHS over £100m per annum, on current estimates.

It is clear that pan-European legislation and regulations have an important public health role in medicines supply, which our sector supports and depends on, including the supply resilience and economic efficiencies created by the scale of the EU market.

“the loss of equivalence with European rules could have substantial consequences”

Another aspect that could impact British patients and our businesses more generally, regards the medicines licensing regime that currently allows for the common licensing of medicines across the EEA. The loss of equivalence with these European rules could have substantial consequences on the ability of pharmaceutical manufacturers to bring their products to the UK as quickly as is currently the case.

In fact, pharmaceutical manufacturers may choose not to market their product in the UK at all due to the associated costs and relatively small population compared to the area covered by the broader European licensing regime.

HDA wholesalers support manufacturers by assisting with market launches for new treatments, ensuring that they are available across the country quickly and comprehensively.

In summary, the ability of British patients to gain access to the latest treatments could be delayed. The UK will further lose its attractiveness for the early adoption of medicines when the European Medicines Authority (EMA) moves to another EU state, with the potential loss of ancillary pharmaceutical services.

“the UK will further lose its attractiveness”

In line with many other business sectors, we are concerned about the impact of Brexit on the ability of employers to source appropriately qualified staff. The healthcare sector, from research scientists in pharmaceutical companies, to pharmacists in hospitals and the community, benefit from skilled workers from the EU.

We would not like to see Brexit negotiations ending the advantages of the appropriate freedom of workers to come to the UK.

It is also highly important that the UK maintains the parity of qualifications for healthcare professionals that ensures that British regulated healthcare standards are sufficiently aligned with the EU’s equivalents, enabling European health professionals to practise in UK pharmacies, hospitals and GP surgeries, with whom our businesses have long-standing business partnerships and relationships.

We look forward to working with the Government, regulators and supply chain partners to ensure that UK patients are not negatively affected by the vote to leave the European Union.

On behalf of HDA UK Council: 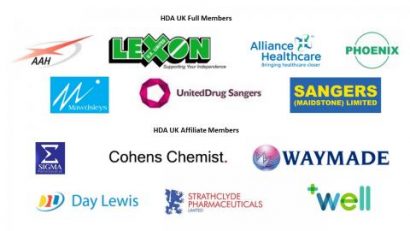