Free membership: sign up today to access all of our exclusive content
Webinar now available on-demand from Thermo Fisher Scientific – ‘Delivering value: how LIMS can enable data integrity in pharma manufacturing’
Register today for our webinar from Merck KGaA on 18 November 13:00 GMT and learn more on the ‘Roadmap to compliance in environmental monitoring’
‘Pharmacopoeia changes – what to check for on UV/Vis spectrometers’. Reserve your place for this new webinar taking place on 3 December @ 15:00 GMT.
Register free for ‘Liquid-filled hard capsules: A flexible tool for rapid access to the clinic with poorly soluble and/or highly potent compounds’ – a new webinar from Lonza Pharma & Biotech on 24 November 16:00 GMT
article

Do past pension schemes haunt the pharmaceutical industry?

Rosalind Connor, a Partner at ARC Pensions Law, warns of the danger of a sustainable R+D industry due to global changes in pension law… 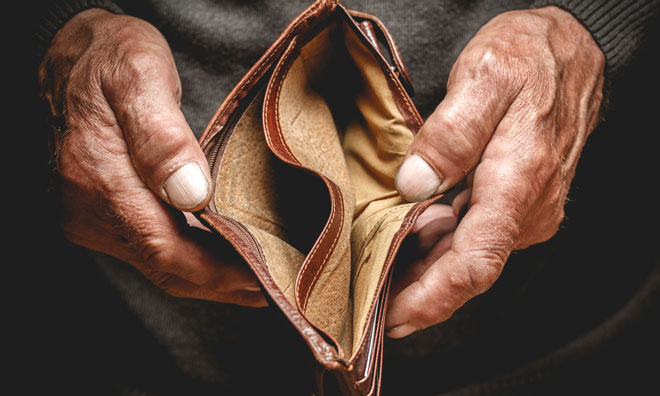 When my grandfather started working in the pharmaceutical industry as a young research chemist in the 1930s, he was offered membership of a defined benefit pension scheme. A common practice in those days, which became more common after the war, the offer of a defined benefit pension to new employees has now almost entirely died out to be replaced by defined contribution schemes. 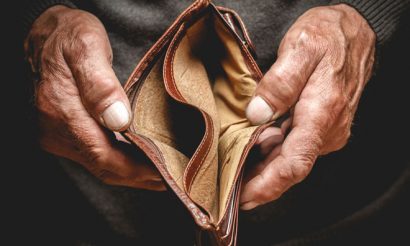 Defined contribution schemes have now become ubiquitous in the UK following legislation to automatically enrol every employed person into a pension scheme, a development watched keenly across Europe.

The death of defined benefit pension schemes is certainly due in part to increasingly restrictive and complex regulation which makes the management of UK schemes expensive to operate. They often regulated at the same level as the commercial enterprises that run pension arrangements in countries such as Belgium and the Netherlands.

Probably more important, however, is the increased funding cost, due in no small part to increased global life expectancy (my grandfather was being paid a pension by his employer’s scheme for nearly forty years). 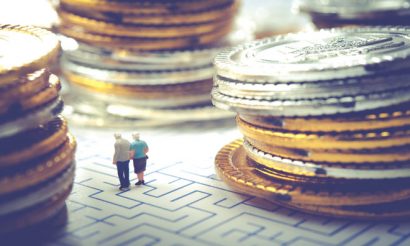 The fact that this increased life expectancy which makes pensions so difficult to afford is a development for which the pharmaceutical industry may take some credit adds a level of irony to the situation.

This shift in pension provision raises a number of questions, from social commentary about the changing nature of the “job for life” concept to the moral questions of intergenerational fairness, where an older generation received pensions several times greater than the younger generation can expect.  However, for businesses there is a much more immediate issue: how to pay for the defined benefit pensions already promised?

Defined benefit pension schemes do not disappear when employees cease to earn benefits in them.  Because the schemes are set up to provide funding for the future, the schemes may run for many decades after the last person stops working to earn a pension in the scheme.

Famously, a pension is still being paid in relation to a soldier of the American Civil War (1861 to 1865) because the pension pays out for life, and also to children and spouses (amazingly, the last spouse’s pension was paid in this millennium).

Simply closing the scheme does not take away the cost, and the fund remains in place to provide the pension for the members and their families, unless and until the benefits can be bought out with an insurance company (a very expensive process).

Old defined benefit pension schemes continue to haunt the industry, and particularly the finance directors, who are paying for growing costs of a legacy benefit, provided in the most part for ex-employees and their dependants.

Income is diverted from engaging and retaining current staff to these old ghosts, and costs can have a significant effect on the funds available for investment in other areas, such as R&D.

However, the problem is not the same for everyone. Old established businesses (such as the one that employed my grandfather) which grew out of the manufacturing companies of the last century grapple with this legacy problem, and expect to be weighed down by it for decades to come.  Newer businesses, such as some in the biotech or even the generics sectors, often have no such arrangement in place.  This hardly leads to a level playing field.

Past and present pensions

The problem is more pronounced in the UK than elsewhere in Europe, where the differences between past and present pensions are less distinct, and where funding requirements are often not so inflexible.  It is in the UK that the difference is so stark between the old and the new, and the effect on business finances so significant. 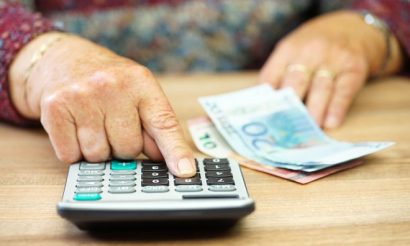 The problem is difficult to address, although periodically the government considers attempting to do so, such as proposals to allow more flexibility into the provision of defined benefit schemes.

However, it remains difficult to marry these proposals with the need to protect pensioners, and so there remains a stark dichotomy in the industry, between those businesses which have taken on the care of old workers in the past, and those established in a more individualistic age, which reap an unlikely competitive advantage as a result.

Rosalind Connor is a Partner at ARC Pensions Law and is the current Chair of the Association of Pension Lawyers.