Gilead on HIV: New research, new treatments and the potential for a cure 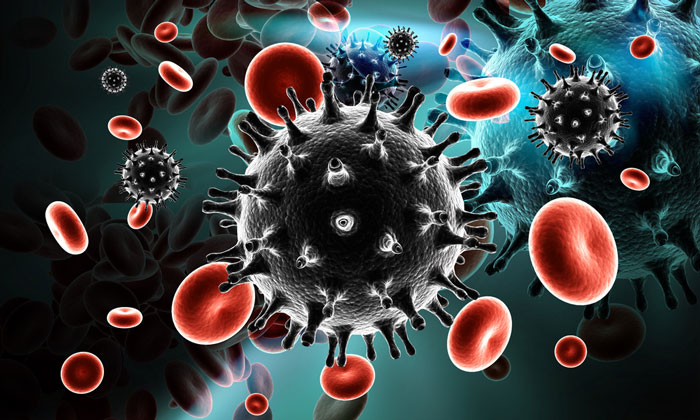 HIV capsid inhibitors – what are they and how do they work to attack the virus?

Capsid inhibitors are a new class of medicines that have the potential to be used as novel long-acting antiretroviral therapy (ART) in the future, to improve upon currently available treatments and address the unmet needs of PLWHIV while we continue to search for a cure.

Previously, the capsid was not an explored target for ART and the study presented at CROI 2017 identified a novel capsid inhibitor, GS-CA1, that has a highly potent antiviral activity and a favourable resistance profile compared to existing ARVs, in vitro.

Inside the HIV virus, a conical capsid encloses the viral (RNA) genome. This capsid is essential for viral replication and plays an important role in the early and late stages of the viral life cycle:

The data show that GS-CA1 has a dual mechanism of action, targeting the role of the capsid in both stages of the replication process.

In addition to being a highly potent inhibitor of HIV-1 replication, in an animal model, GS-CA1, maintained target plasma concentrations for over 10 weeks, following a single subcutaneous administration.

Based on these results, we plan to initiate Phase 1 clinical trials of GS-CA1 in 2018.

How would this treatment differ and coincide with antiretroviral medications already available?

The pre-clinical data show that GS-CA1 has a favourable resistance profile compared to existing treatments. Additionally, the data support capsid inhibitors having the potential to work as long-acting injectable agents, whereas approved treatments today are taken as oral tablets, at least once a day.

HIV triple therapy with a two-NRTI backbone remains the standard of care for the treatment of HIV since 1996 (over 20 years), due to its unsurpassed high and durable rates of virological suppression. It is therefore likely that capsid inhibitors will be explored in clinical development in combination with existing HIV treatments.

The Phase II study – how did you collect the data and what did you find? 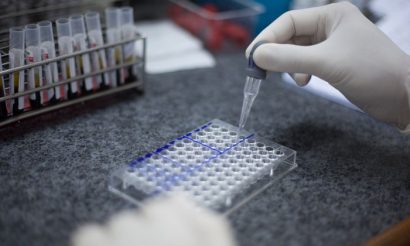 Participants were blinded as to whether they received bictegravir or dolutegravir and unblinded for F/TAF. The study’s primary endpoint was efficacy (viral suppression) at 24 weeks; however Week 48 data were also presented at CROI 2017.

The data showed that bictegravir combined with F/TAF has high efficacy, with 97% of patients achieving viral suppression at 24 weeks compared to 94% for dolutegravir and F/TAF.

At 48 weeks bictegravir maintained a 97% response rate, compared to 91% for dolutegravir and F/TAF. Additionally, there were no cases of resistance and no serious adverse events.

We believe the high virologic response rates seen in this study show that the pairing of bictegravir with the F/TAF backbone could potentially offer patients and physicians a new HIV treatment option. In addition, pre-clinical data for bictegravir demonstrated an improved resistance profile compared to all other INSTIs, and low potential for drug-to-drug interactions.

Four Phase 3 trials investigating bictegravir in a single tablet regimen with F/TAF (B/F/TAF) are now fully enrolled and we look forward to the results later this year.

What do you think is the biggest issue currently surrounding HIV? 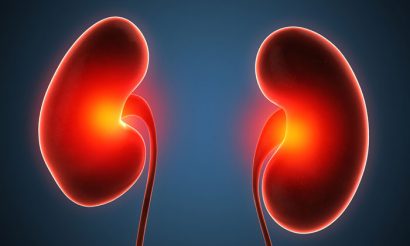 HIV continues to be a complex area and societal stigma remains a challenge for PLWHIV today. However, as PLWHIV are growing older – thanks to the success of current treatments – new challenges are emerging and treating beyond undetectable is a main driver of therapy today.

A lifetime exposure to the HIV virus and treatment can accelerate the normal ageing process and onset of age-related comorbidities. PLWHIV have a greater risk of kidney failure, heart disease, bone fractures, cancer and neurological conditions.

Therefore, the biggest issue now is managing HIV with long-term health in mind – so PLWHIV have healthier, fuller lives, not just longer.

Will we ever find a vaccine, or a cure? 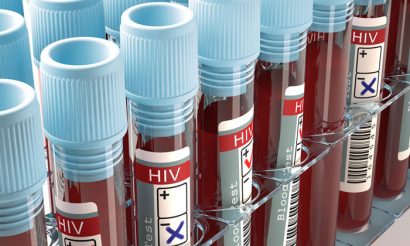 Our ultimate aim is to find a cure for HIV and we have a clinical development programme dedicated to this.

However, research is still in the early stages and in the meantime we are committed to developing new treatments to improve the lives of PLWHIV and reducing transmission of the virus – the Phase 2 bictegravir and pre-clinical capsid inhibitor data are testament to this.

Additionally, new treatments need to have an improved long-term health profile compared to past regimens. For example, at CROI 2017, we also presented Phase 3 data which show that E/C/F/TAF, one of our latest HIV triple therapy regimens, offers superior efficacy and a favourable renal and bone safety profile compared to E/C/F/TDF over a three-year (Week 144) period.

UNAIDS has set a target of ending AIDS by 2030 – do you think it’s achievable?

The UNAIDS target is bold but we are committed to working with the community to make this a reality. For three decades, we have been a leader in the fight against HIV and key examples of how we are supporting the efforts include: