The latest 2017 pipelines explores new emerging methods of glucose monitoring, analysing these technologies in the new report from IDTechEx Research… 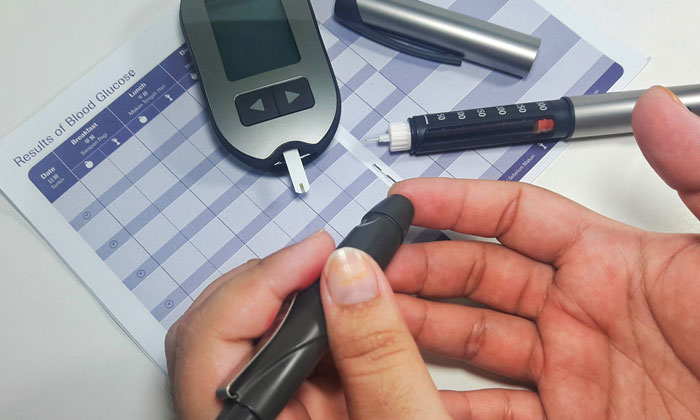 People with diabetes have traditionally self-monitored their glucose levels using disposable biosensors and invasive sampling techniques. While this industry has been one of the success stories of the printed electronics industry, worth around $6 billion today, profitability is falling as government reimbursement models are changing and strain is put on both consumers and manufacturers. However new methods of glucose monitoring are emerging. These technologies are analysed comprehensively in the brand-new report from IDTechEx Research.

Glucose is present in many biological fluids at varying levels and a wide range of players are investigating ways to utilise these fluids for long term glucose monitoring. The most successful of these ventures have been in measuring glucose in interstitial fluid, where continuous glucose monitors are receiving regulatory approval and adoption by people with diabetes across Europe and North America. 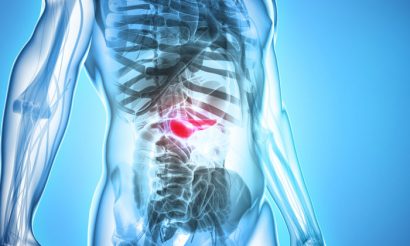 Continuous glucose monitors consist of a wearable sensor and a receiver (which in many cases can be a smartphone). The sensor consists of a microneedle which sits just under the skin and records glucose levels at regular intervals and transmits these to the reader via Bluetooth or NFC technology. Sensors last an average of 6 days, and currently require regular calibration with blood based biosensors.

Companies are investigating the potential for glucose testing in sweat, tears and saliva with varying levels of success and these projects are also analysed in the new IDTechEx report.

Such long-term monitoring solutions will enable the creation of an artificial pancreas – a device that can monitor glucose levels and administer controlled doses of insulin accordingly – leading to fully automated diabetes control. The first such device received regulatory approval in late 2016 and is expected for release later this year. 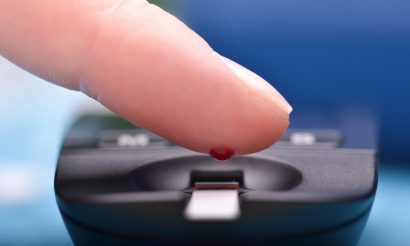 Both insulin pens and pumps are using new sensor and communication technologies to enable new features, with several start-ups, backed by major pharmaceutical companies, developing new platforms to monitor insulin dosing and other vital information. Several forecasts in the report detail future growth markets for individual sensor components within a system as well as the market for the devices themselves.

Sensors for glucose monitoring – The established blood glucose market manufactures over 20 billion test strips annually, however, as is discussed here, several factors are restraining the profitability of the industry and driving technological changes.

Want more on 2017 pipelines? Click here to read why healthcare analysts predict another difficult year ahead for the pharmaceutical giant, AstraZeneca, after 2016 was beset with competitive and pricing pressures…

Sensors for Ketone monitoring – When blood glucose levels are too high, acidic ketone bodies, the by-product of improper metabolism build up in the blood stream, leading to potentially life threatening complications. The range of available biosensors to measure and quantify ketone levels are reviewed.

Smart insulin pens – Start-ups backed by large pharmaceutical companies are adding sensors and connectivity to insulin pens to unlock a range of analytical tools. Several leading start-ups and companies are profiled and their products discussed.

Sensors for side effects – Covering the diverse utilisation of innovative sensor technologies across novel aspects diabetes care, including; sensors in wearable devices, the ability to monitor other end points such as diabetic neuropathy as well as assessing ulcer development in diabetic patients.

Sensors for early diagnosis – Discussing the use of emerging technologies to aid the early detection of diabetes, thereby preventing long hospital stays and other complications.

The report has been created through primary research based on interviews with key player in the diabetes industry as well as physicians and people with diabetes to understand the emerging trends in diabetes technology and deliver market forecasts across several different technologies.

This brand new report from IDTechEx Research is of key importance to innovators in medical device technology as well as players in the printed electronics, sensor, and wearable industries. The report highlights the significant factors that have been essential for the development of successful devices for diabetes management as well as analysing devices that have been unsuccessful in the commercial field.

Emergent to assist in production of US COVID-19 vaccine candidates