A thorough understanding and control of extractables and leachables in liquid and semi-solid products has long been a regulatory requirement.1,2 Regulatory guidelines require that product contact surfaces are “not reactive, additive or absorptive”.3 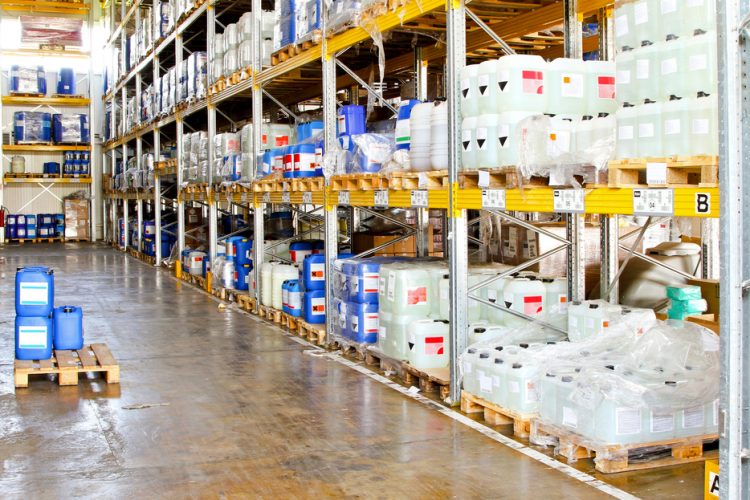 Extractables are defined as container-closure contaminants that can be extracted from plastic materials under ‘forcing’ conditions, ie, high temperatures and pressures, organic solvents, etc. In contrast, leachables are defined as those contaminants that can be extracted from the container closures under standard ICH storage conditions. As such, leachables are a sub-set of extractables.

ICH safety-based guidance4,5,6,7,8 does not cover extractables and leachables, as they are contaminants, not impurities, within the drug product. The Product Quality Research Institute (PQRI) derived ‘safety’-based guidance for orally inhaled and nasal drug products (OINDPs).9 It defined a qualification threshold (QT) of 5µg/day and a safety concern threshold (SCT) of 0.15µg/day, and indicated that the SCT was a “threshold below which a leachable would have a dose so low as to present negligible safety concerns from carcinogenic and noncarcinogenic toxic effects,” ie, the default assumption was that leachables were all mutagenic in nature.

The SCT is linked to the analytical evaluation threshold (AET), which is product specific.9 The PQRI group showed that the AETs could vary between 1.1µg/day to 5.0µg/day for metered-dose inhalers (MDIs). However, despite its name, the SCT is not in fact a safety qualification threshold, as it is linked with the AET.10 As such, any leachable identified via the AET can be qualified at higher levels than the SCT, dependent on a number of factors, ie, frequency, duration and route of administration, and intrinsic toxicity of the material.10 Although the initial PQRI recommendations covered only inhaled and intranasal products, there is a clear desire to apply these guidelines to injectable solutions, parenterals, ophthalmics, etc. Armstrong et al11 described the development and validation of a GC-MS/MS method for leachable components, where the authors were advocating a method for testing implantable medical devices at levels below the SCT; this is clearly not a best practice if indeed the SCT is a safety-based threshold.

The Extractables and Leachables Safety Information Exchange (ELSIE) consortium has recently advocated the adoption of PDEs (permitted daily exposure), which are in common usage for residual solvents (ICH Q3C6) and elemental impurities (ICH Q3D7).10 They applied these principles to two commonly occurring leachables – (2-ethylhexy)phthalate and Irganox 1076 – and they derived oral and IV limits for these compounds, which are significantly in excess of the hitherto commonly applied SCT limits.10

Several authors have sought to apply risk-based assessments (as per ICH Q912) to leachable testing. Jenke13 developed a risk evaluation matrix and applied it to 510 extractables. Of these, only 10 (< 2%) had alerting structural motifs for mutagenicity, which highlights that the SCT is indeed an overly conservative approach.

Risk assessment strategies are also commonly used for the evaluation of extractables and leachables in biopharmaceuticals. Biological drug products tend to be delivered parenterally (injector devices, vials, blow fill seal ampoules, etc) and there is an increasing preference for utilising single-use components, ie, plastic reactors, polyethylene bags, tubing, filters, connectors, etc, during the manufacturing processes.14 The increased use of plastic components significantly increases the extractable risk. The risk assessment process for product contact materials assesses the probability of leaching and the probability of detecting the material(s) using the established in-process controls. Factors that affect likely outcomes include material pre-treatment, material compatibility/resistance extraction capability of reaction solvent (this is impacted by contact time, surface area, temperature, etc), and the proximity of the manufacturing stage to both the drug substance and the drug product.14

Extractables and leachables risk assessments, testing, and safety-based limits, have become disconnected from other relevant impurity initiatives, particularly ICH M7, ICH Q3C and ICH Q3D where the application of PDEs and other related safety-based thresholds, eg, Threshold of Toxicological Concern (TTC) are very common. As such, leachable limits (ie, SCT and AET) are significantly lower than realistically required, which wastes time, money and effort. Adoption of PDE (or related TTC) limits for leachables would still constitute a virtually safe dose (VSD), but this would significantly increase productivity, reduce time and costs, with no material effect on patient safety. 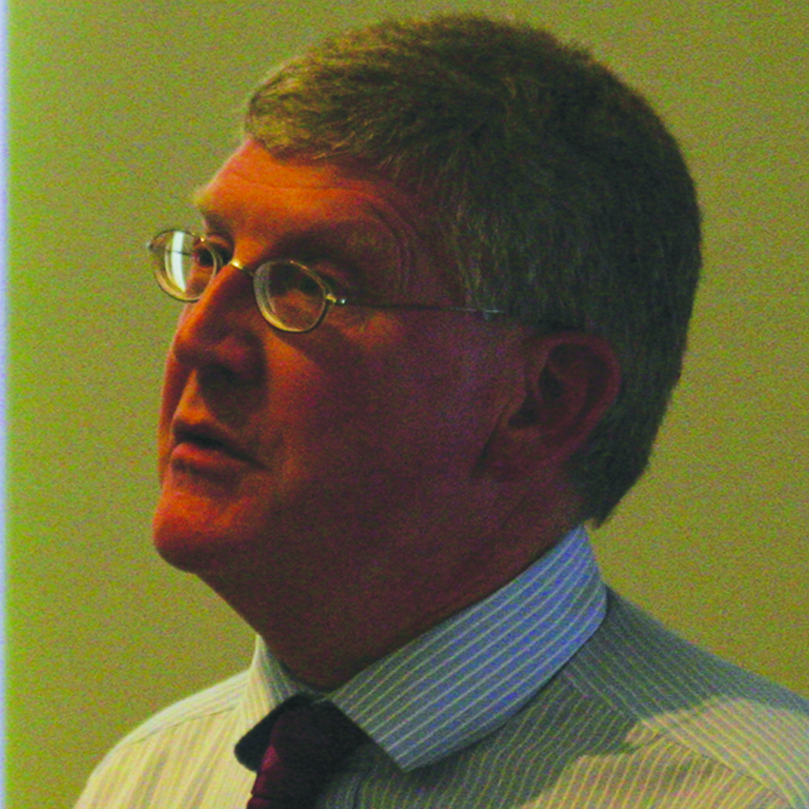