Expert view: Therapeutics trends and pharma technologies – in a state of flux

The global pharmaceutical industry has been expanding steadily at varying rates of regional growth; the pace of growth being relatively slow in the developed, matured markets but rapid in developing nations…

This has been fuelled by the demand for medicines – due to government policies and their increased affordability and improved access. This, in turn, will influence the actions taken by equipment suppliers and other business partners of the pharma industry. The industry is currently witnessing increasing interest in Continuous Manufacturing. Some pharmaceutical equipment manufacturers have deployed resources to develop such technologies and it is just a matter of time before those companies succeed in achieving results. This will usher in a transformation from current batch processing to a continuous one.

It is well known that the number of formulations going off patent has been dwindling for some time, with very few New Chemical Entities (NCEs) having been patented and introduced as new drugs in the past decade. Hence, there has been some focus on developing super generics to extend the product lifecycle of existing generics.

Due to the reducing numbers of new, off‑patent molecules for generics, considerable focus has shifted to developing platforms for personalised medicine, digitalised medicines, nanotechnology and bio-nanomedicine. Technologies such as 3D printing, cognitive computing, and Artificial Intelligence (AI) have found new grounds in pharmaceutical applications.

Turning to containment technologies, there is a focus on the development of highly potent molecules; mainly in the oncology segment. It is evident from various market research papers that the percentage of oncology products being developed – or in the various stages of clinical trials – is between 30 and 40%, which is considerably higher than previously. This will certainly expand the need for containment technologies.

Closed loop systems are being increasingly used, even for current generics, to improve safety for products and the environment, and to facilitate efficient material transfer but with less stringent requirements than those for potent molecules. Robotics are being inducted wherever possible for high‑volume generics, as well as for processing in containment zones for potent molecules.

It has been widely stated that this century belongs to the biologics. The share of biological products and biosimilars in the development pipeline is believed to be 40% or more. Exciting breakthroughs in biomedical sciences are producing truly novel therapeutics for unmet patient needs. Many newly-developed molecules are highly potent, which has also added to the demand for containment solutions for biologics along with those for chemical entities.

The methodology of research and development of new drugs and drug delivery platforms has transformed over the past decade; it is no longer confined to just one or two disciplines, as with pharma and general engineering. Drug research has now become multi-disciplinary, requiring the involvement of pharmacists; mechanical, electronic, chemical, and instrumentation engineers; biologists and molecular biologists. Medical professionals too are involved – not only during clinical research but also during the development of new delivery platforms, especially in biologics. 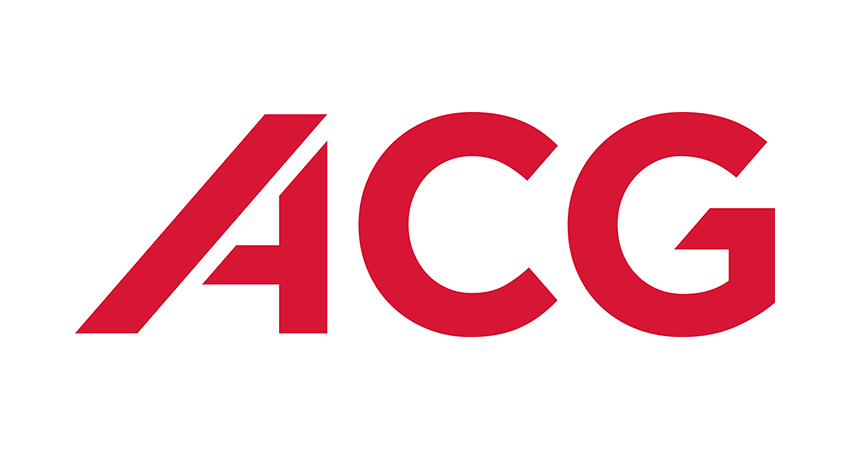 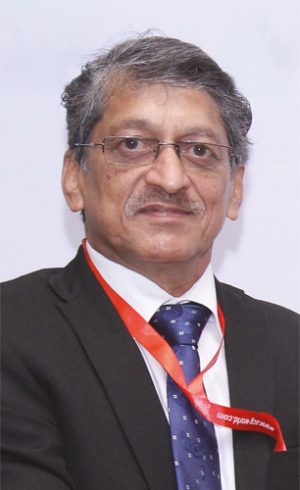