A pioneering clinical study will assess the safety, tolerability and effectiveness of CBD in people with Parkinson’s-related psychosis. 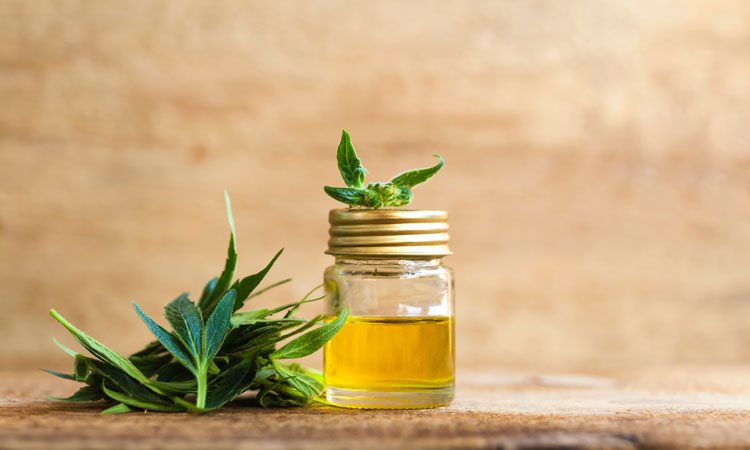 A pioneering clinical trial is set to investigate the use of cannabidiol (CBD) in people with Parkinson’s-related psychosis.

The trial will see Parkinson’s UK partnering with scientists at King’s College London in the first large-scale trial which will aim to provide preliminary evidence for the safety and efficacy of CBD to alleviate the symptoms of Parkinson’s-related psychosis, characterised by hallucinations and delusions.

“This trial will provide evidence of the value of CBD to treat the symptoms of hallucinations and delusions in people with Parkinson’s,” said Dr Arthur Roach, Director of Research at Parkinson’s UK. “This could result in a regulated cannabinoid-based medicine being prescribed and used in the clinic, as opposed to self-administration of expensive supplements that have not been monitored for their composition or effects.”

The study, due to start recruitment early next year, will begin with a six-week pilot to assess the safety, tolerability and effectiveness of pharmaceutical-grade CBD. To find the optimum dose, CBD will be delivered orally in capsules at a dose of up to 1,000 mg/day. In the second stage, 120 people with Parkinson’s-related psychosis will be recruited to take part in a 12-week double-blind, placebo-controlled study.

Scientists will assess the safety and effectiveness of CBD, with half the group receiving the compound and half a placebo. Researchers will then carry out detailed assessments of psychotic, motor and non-motor symptoms. Brain imaging will be used to investigate the effects of the CBD.

“We will be assessing how safe CBD is for people with Parkinson’s, what the correct dosage is and how it is tolerated alongside the different medications someone with the condition may already be on,” added lead researcher, Professor Sagnik Bhattacharya, Professor of Translational Neuroscience and Psychiatry at King’s College London. “The study will also look at the effect of CBD on other symptoms which will pave the way for scientists to investigate the potential of the compound in treating these in future studies.

“We hope that this will progress to large-scale clinical trials – the final step towards becoming a new treatment that will improve the lives of people with Parkinson’s.”