The first Pharmaceutical Invention Index, which looks at the breadth and depth of novel agents currently being developed within the most innovative pharma pipelines, has been released. 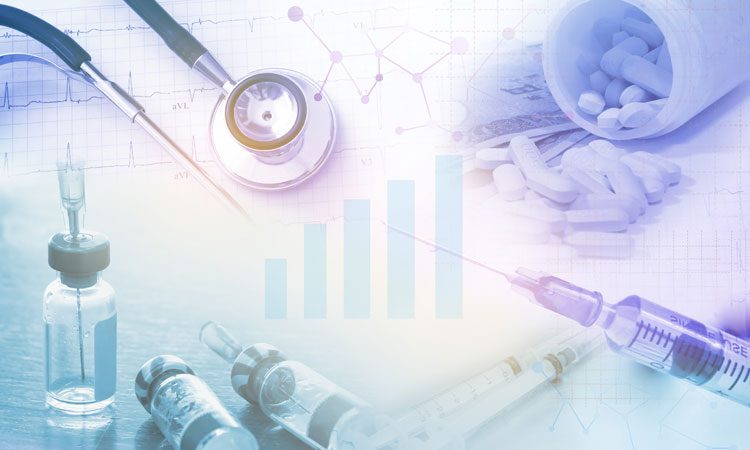 The first annual Pharmaceutical Invention Index has been released by IDEA Pharma and AstraZeneca was listed at the top of the industry for the novelty and breadth of its pipeline.

Released for the first time in 2019, the Pharmaceutical Invention Index looks at the breadth and depth of novel agents currently being developed within the most innovative pharma pipelines.

Alongside the Pharmaceutical Innovation Index, which ranks companies for their ability to add value to or derive value from their pipeline, the Invention Index provides a more forward-looking view, of who is developing medicines that matter, embracing science and innovations in R&D.

Data is used to objectively evaluate each company and produce an independent category score for each of the top 30 companies. These scores are used to calculate an overall company score and provide an ordinal ranking.

The Pharmaceutical Invention Index with company name and scores were:

AstraZeneca took the top spot in the rankings, scoring well across all four metrics. This is due to a high proportion of pipeline to marketed drugs, a large number of trials investigating novel drugs, a good proportion of ‘novel’ regulatory designations and a healthy R&D investment track record, as well as a commitment to incremental systematic improvements.

“There’s a critical distinction between invention and innovation – success is achieved by discovering and developing meaningfully great medicines (invention) and getting those medicines to market, and to patients (innovation),” said Mike Rea, CEO, IDEA Pharma. “It is wonderful to see a company of AstraZeneca’s scale and history able to turn around its fortunes in a relatively short period of time.”