Protective microparticles can shield and deliver micronutrients to people

Scientists have created a new microparticle-based platform that can preserve, protect and deliver micronutrients which could help treat micronutrient deficiencies in developing countries. 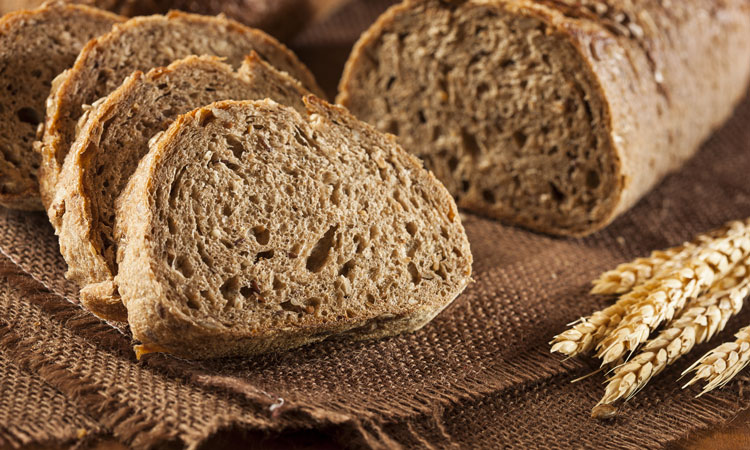 The particles were delivered to human volunteers in a clinical trial via wheat bread.

A team of scientists has created a new microparticle-based platform that can preserve, protect and deliver micronutrients to rodents and human volunteers.

The particles address issues with preservation that have hindered previous nutrient delivery approaches such as fortified foods and could help treat micronutrient deficiencies in developing countries.

Clinical trials have shown that fortified foods can help treat micronutrient deficiencies, but progress has been hindered in developing countries because of difficulties with maintaining the stability of micronutrients during storage and cooking.

Aaron Anselmo and colleagues tackled this obstacle by creating heat-stable microparticles, which consist of a pH-sensitive material that can encapsulate up to four micronutrients at once. The particles shield nutrients such as vitamin A and iron from environmental factors such as heat, light, moisture, and boiling water.

The scientists first gave their particles to rodents and saw they harmlessly dissolved and released absorbable nutrients into the intestines of the animals. After observing reduced bioavailability during an initial trial involving 20 human volunteers, the authors used a human intestinal model to study iron absorption and to optimise their particle formulations.

These improvements boosted iron loading and bioavailability in a second trial involving 24 human volunteers who ingested the particles in wheat bread.

“We were able to scale this process to kilogram levels and now we are working with industrial partners… to produce on the order of metric tons,” said senior author Ana Jaklenec in a related explainer video.

The research was published in Science Translational Medicine.

American Association for the Advancement of Science

American Association for the Advancement of Science