A new report indicates that drug launches and new formulations will drive the growth of the seasonal influenza vaccine market in China, India and Japan from $914m in 2018 to $1.05bn in 2028. 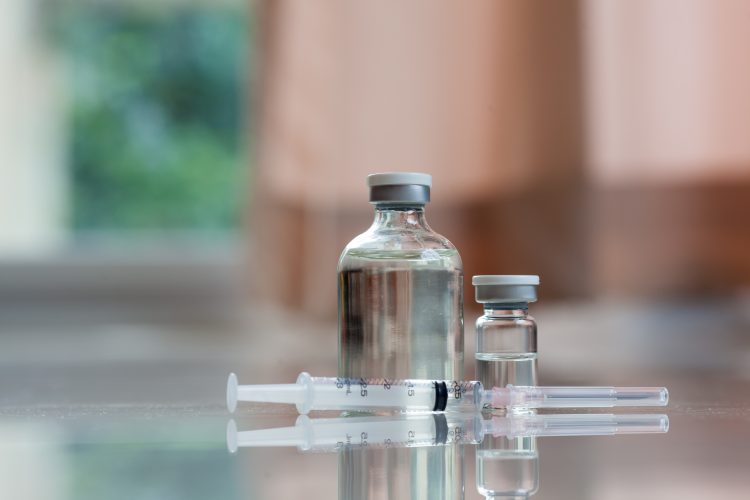 Recent modelling by Globaldata indicates the size of the seasonal influenza vaccine market across the China, India and Japan, the three major Asia-Pacific (APAC) growth markets, will grow from $914m in 2018 to $1.05bn in 2028.

The report suggests that the introduction of quadrivalent influenza vaccines in China and India and the launch of plant-based vaccines in Japan will both drive market growth and provide stronger protection against seasonal influenza infections.

“The launch of the first inactivated quadrivalent influenza vaccines in China from Sinovac Biotech, Chongqing Zhifei Biological Products and Wuhan Institute of Biological Products; new quadrivalent vaccines from Biken and Denka Seiken in Japan and the launch of quadrivalent live-attenuated vaccines from the Serum Institute in India and AstraZeneca/Daiichi Sankyo in Japan will drive the growth across the three countries,” explained Philipp Rosenbaum, Pharma Analyst at GlobalData.

Rosenbaum continued: “Additionally, the launch of the first non-egg-based vaccine in Japan, Medicago’s virus-like particle (VLP) vaccine MDG-2271 quadrivalent, will initiate the transition away from egg-based vaccine in the APAC market and will drive the growth in China, India and Japan during the forecast period.”

Rosenbaum concluded: “The launch of next-generation plant-based influenza vaccines in Japan will address the urgent unmet need of influenza vaccine efficacy while concurrently providing a platform to address environmental needs such as vaccine hesitancy. Universal influenza vaccines that will potentially provide multi-strain and multi-season protection are in development in the US and EU, but are not projected to launch until 2028 in China, India and Japan. Clinical trials necessary to prove long-term influenza virus protection will have to cover multiple influenza seasons.”