NICE has asked for more information on Keytruda (pembrolizumab) for untreated metastatic or unresectable recurrent squamous cell head and neck cancer due to uncertainty over clinical trial evidence. 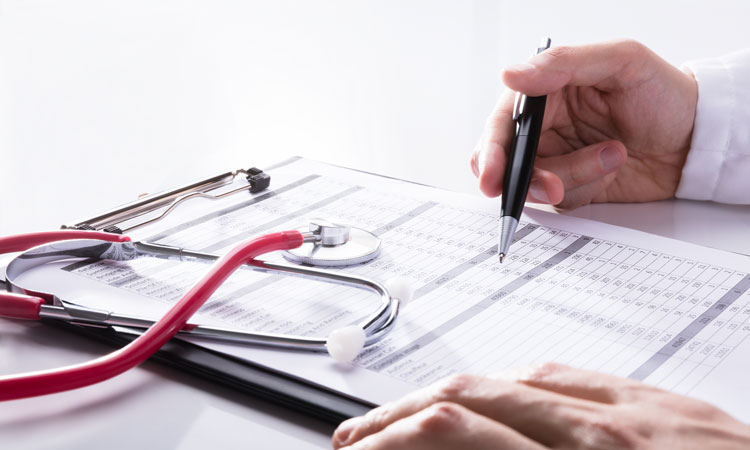 The UK National Institute for Health and Care Excellence (NICE) has published draft guidance which does not recommend pembrolizumab (which is also called Keytruda and is produced by Merck Sharp & Dohme) for untreated metastatic or unresectable recurrent head and neck squamous cell carcinoma (HNSCC).

The institute said that even though evidence from a clinical trial shows some people who have a type of metastatic or unresectable recurrent HNSCC live longer if they have pembrolizumab (on its own or with platinum chemotherapy and 5-FU) than if they have cetuximab with platinum chemotherapy and 5-FU, there is uncertainty over the evidence because the comparator drugs in the trial do not reflect what currently happens in practice in the National Health Service (NHS) in England.

In the comparator arm of the trial, all people were given cetuximab with platinum chemotherapy and 5-FU, regardless of whether the cancer started inside or outside the mouth, NICE said, which is not established clinical practice in the NHS in England.

Therefore NICE has said it is unable to make a positive recommendation about pembrolizumab at this stage and has asked for more clinical and cost-effectiveness evidence from Merck Sharp & Dohme.