China has started to regularly update its National Reimbursement Drug List (NRDL) which could lead to new opportunities for innovative drug manufacturers to foray into the Chinese market, say researchers. 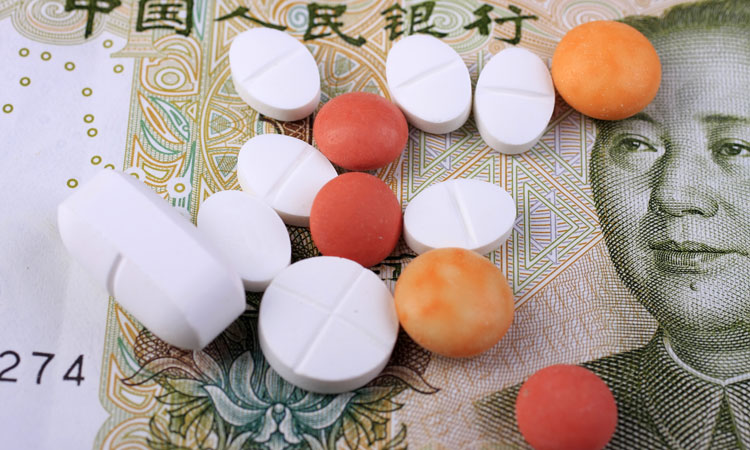 Due to China updating its National Reimbursement Drug List (NRDL) to include 70 new medicines with an average price cut of 61 percent in November 2019, there is a promising opportunity for innovative drug manufacturers to foray into the second-largest pharmaceutical market in the world after the US in terms of value, says a new report.

According to GlobalData, the Chinese pharmaceutical market will grow from nearly $132 billion in 2018 to more than $209 billion in 2022.

With China frequently updating the NRDL every year, there are more opportunities to pharma companies for inclusion in the NRDL list, the researchers say.

“The 2019 NRDL list covers 2,709 drugs,” said Bhavani Nelavelly, Pharma Analyst at GlobalData. “With the price negotiation mechanism, Chinese regulators are increasingly directing their attention to the prices of ‘premium-priced’ drugs. Despite the implementation of higher price cuts, the opportunities for innovative medicines to achieve reimbursement and market access in China are certainly improved.”

Furthermore, the 2019 update of NRDL involved health technology assessment (HTA), which is a new approach in China, the researchers point out, which present new challenges for pharma companies in terms of gathering local data and the use of health economics.

The Chinese reimbursement process focuses on pricing and sales data in establishing the budget impact. So using the right set of pricing and market access strategies in generating the value evidence package will help the pharma companies in achieving inclusion in the Chinese NRDL, the company says.

“The frequent update cycle of the NRDL should encourage pharma companies to rethink the launch sequence of new drugs,” Nelavelly explained. “The update of NRDL, coupled with the price negotiation mechanism, will not only improve patient access to ‘premium-priced’ medicines, but will also benefit pharma manufacturers in achieving wider uptake of their drugs in the second biggest pharmaceutical market globally.

“As a result, prescription drugs are likely to achieve greater penetration in the Chinese market and to yield higher revenues despite the price cuts.”

Intranasal vaccine made from peptide nanofibres shows efficacy in mice