US researchers have stated a newly approved HIV pre-exposure prophylaxis (PrEP) therapy does not have benefits that warrant its price tag and could deter generic competition. 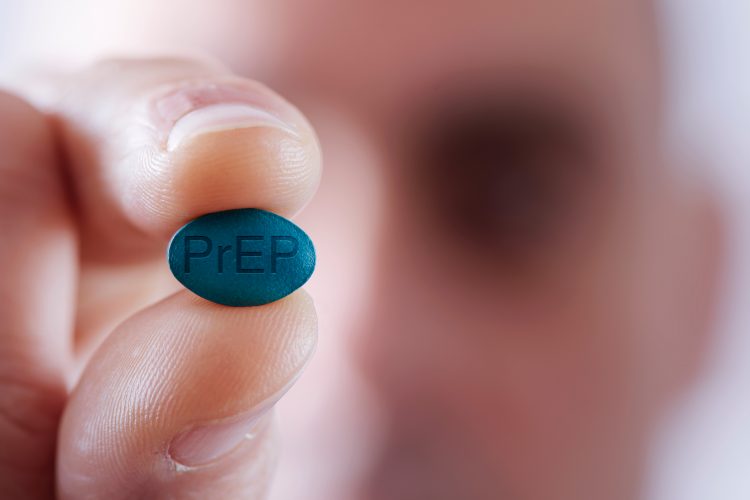 Researchers have found a newly approved HIV pre-exposure prophylaxis (PrEP) drug is unlikely to confer a health benefit that would warrant its huge price difference from generic alternatives.

In their study, the researchers state that this drug and the campaigns around that claim it is ‘safer’ than generics, may undermine efforts to expand access to HIV prevention for the US’s most vulnerable populations.

PrEP is a once-daily pill taken to reduce the risk of HIV infection via sex or injection drug use by up to 99 percent. Between 2012 and October 2019, there was only one US Food and Drug Administration (FDA) approved formulation, the combination of tenofovir/emtricitabine (F/TDF), marketed as Truvada® by Gilead Sciences. Patent protection for F/TDF is due to expire and the first generic version is expected in September 2020.

“F/TDF has a strong record of safety and efficacy,” said Tim Horn, director of Medication Access and Pricing at the National Alliance of State & Territorial AIDS Directors and a study co-author. “The imminent arrival of a far cheaper, equally safe and effective, generic alternative is a golden opportunity to expand access to PrEP in some of the most difficult-to-reach segments of the at-risk population.”

However, researchers say this work could be interrupted due to the October 2019 FDA approval of a second PrEP agent, emtricitabine/tenofovir alafenamide (F/TAF), marketed under the brand name Descovy® also by Gilead. F/TAF was approved for men who have sex with men (MSM) and transgender women, based on evidence of its “non-inferior” efficacy and lower impact on markers of bone and renal safety.

The researchers suggest Gilead, who have rapidly recommended that doctors switch patients to the new formulation – claiming it is considerably safer than F/TDF and the generics – is trying to dissuade competition. Gilead’s own projections are that it will succeed in transitioning as many as 45 percent of current patients on F/TDF to branded F/TAF before F/TDF becomes generically available.

The research published in the Annals of Internal Medicine was set up to establish whether there was justification for patients to be quickly transferred onto the newly branded F/TAF. The study’s lead author, Dr Rochelle Walensky, MPH, chief of the MGH Division of Infectious Diseases and a professor at the Harvard Medical School, said they were effectively establishing: “How much is ‘better’ worth?”

In the presence of a generic F/TDF option, branded F/TAF’s price cannot be justified by its modest benefits”

Researchers used data from publicly available sources and completed clinical trials to evaluate the cost-effectiveness of F/TAF; they calculated the highest possible price premium that branded F/TAF could command, compared to generic F/TDF. They intentionally overstated adverse clinical and economic consequences of generic F/TDF, inflating rates of bone and renal disease incidence and assuming that all fractures would require surgical repair and that all cases of renal disease would require dialysis and be irreversible.

“Even when we cast branded F/TAF in the most favourable light possible, we found no plausible scenario under which F/TAF would be cost-effective compared to generic F/TDF, except perhaps for the vanishingly small number of persons with exceptionally high risk of bone or renal disease,” Walensky said.

The researchers revealed that while it is difficult to predict the price of generic F/TDF, it is unlikely to exceed $8,300 annually. Their analysis identifies for F/TAF a maximum price markup over generic F/TDF of $670, suggesting that payers ought to be paying no more than $8,970 for F/TAF – far below its current $16,600 market price.

“In the presence of a generic F/TDF option, branded F/TAF’s price cannot be justified by its modest benefits,” said study senior author A. David Paltiel, professor of public health (health policy) at the Yale School of Public Health. “If branded F/TAF succeeds in driving out its generic competitor, PrEP expansion in the US could grind to a halt and the new drug could end up causing more avoidable HIV transmissions than it prevents.”

The study was led by Massachusetts General Hospital (MGH) and the Yale School of Public Health, with collaboration from The Harvard University Center for AIDS Research and the National Alliance of State and Territorial AIDS Directors, all in the US.

Expediting the set-up of a manufacturing site: Rukobia case study