Posted: 18 May 2020 | Victoria Rees (European Pharmaceutical Review) | No comments yet

The EMA has suggested that the safety information be updated for HRT, to reflect a higher risk of breast cancer and recommends new measures for the handling of leuprorelin depot medicines. 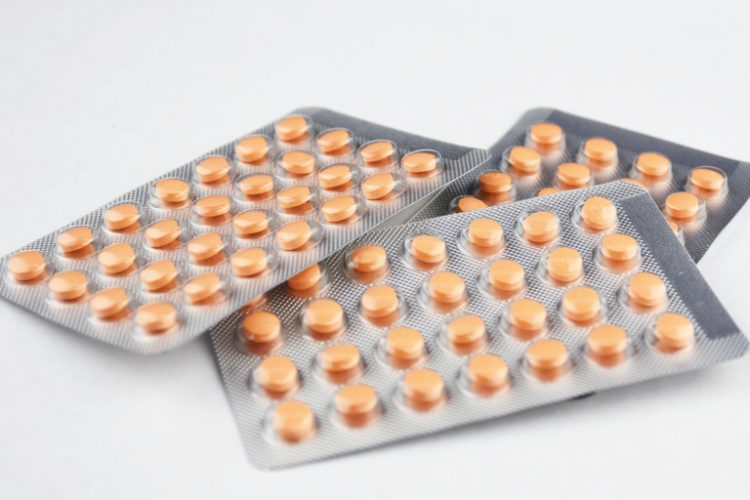 The updates are based on evidence from a large study published in The Lancet in August 2019, which confirmed the known higher risk of breast cancer in women using HRT. Furthermore, the results showed that the risk may continue to be increased for 10 years or more after stopping HRT, if it has been used for more than five years.

Having assessed all available evidence, the PRAC recommends changes in the product information for implementation by authorities to reflect the following updates:

The PRAC is also recommending measures to avoid handling errors in the preparation and administration of leuprorelin depot medicines which are used to treat prostate cancer, breast cancer, certain conditions that affect the female reproductive system and early puberty.

A review by the PRAC found that some handling errors, such as the incorrect use of the needle or syringe, causing the medicine to leak from the syringe and failure to inject leuprorelin properly, resulted in some patients receiving insufficient amounts of their medicine.

The committee is therefore recommending that only healthcare professionals familiar with the preparation and administration steps should handle and administer the medicines to patients and patients should not prepare or inject these medicines themselves.