Artificial red blood cells have been created by researchers which can be used as normal cells or to carry drugs around the body. 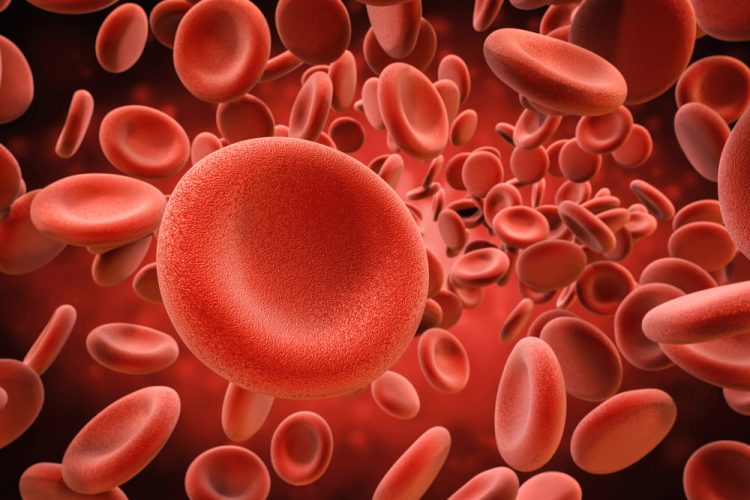 A group of researchers has reported they have successfully developed synthetic red blood cells (RBCs) that have all the normal cells’ natural abilities but can also transport therapeutic drugs.

…the researchers found that the synthetic RBCs lasted for more than 48 hours, with no observable toxicity”

Conducted by researchers at the University of New Mexico, US and the South China University of Technology, the study revealed how the team made their cells by first coating donated human RBCs with a thin layer of silica. They then layered positively and negatively charged polymers over the silica-RBCs and etched away the silica, producing flexible replicas.

Finally, the team coated the surface of the replicas with natural RBC membranes. The artificial cells were similar in size, shape, charge and surface proteins to natural cells and they could squeeze through model capillaries without losing their shape.

In mice, the researchers found that the synthetic RBCs lasted for more than 48 hours, with no observable toxicity. The researchers loaded the artificial cells with either haemoglobin, an anticancer drug, a toxin sensor or magnetic nanoparticles to demonstrate that they could carry cargoes. The team also showed that the new RBCs could act as decoys for a bacterial toxin.

According to the researchers, future studies will explore the potential of the artificial cells in medical applications, such as cancer therapy and toxin biosensing.