A group of researchers has developed a microneedle delivery system for mesenchymal stem cells, which showed success in mice skin wound models. 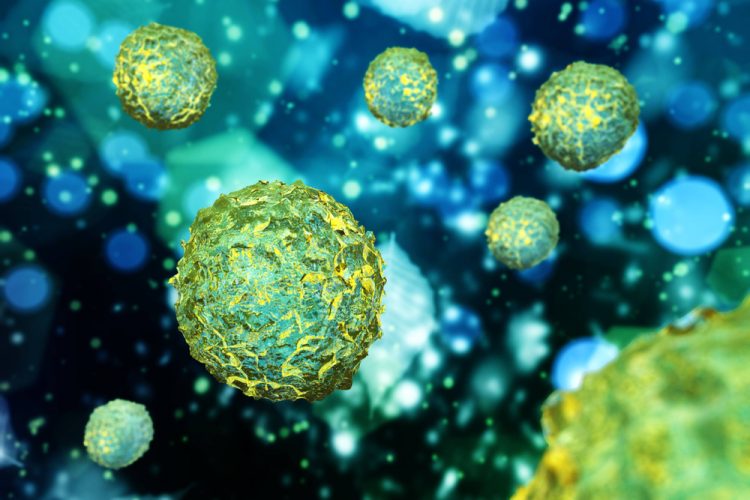 Researchers at the Terasaki Institute for Biomedical Innovation in Los Angeles and the University of California, Los Angeles (UCLA), both US, have developed a new minimally-invasive approach to potentially deliver mesenchymal stem cells (MSCs) to patients.

According to the researchers, MSCs can naturally replenish cell types that build bone, cartilage and adipose tissues. Their regenerative potential makes them exquisite candidates for cell-based therapies. However, clinicians often need to administer massive numbers of MSCs to reach sufficient numbers of cells that successfully engraft and remain functional over time.

To address this, the researchers created a technique which deploys an array of ‘microneedles’ that provide a bioactive depot of MSCs. By embedding MSCs in a gel-like material that prolongs their viability and functionality, and targets damaged tissues with high spatial precision, the researchers showed their approach accelerated wound healing in a mouse model with excised skin segments.

“Microneedles have been successfully used in the past to painlessly deliver drugs to target tissues such as skin, blood vessels and eyes. We demonstrate here with ‘Detachable Microneedle Depots’ that an analogous approach can deploy therapeutic cells at target sites,” said co-corresponding author Ali Khademhosseini, the Director and Chief Executive Officer of the Terasaki Institute.

“The concept would even be compatible with using patient-derived cells in more personalised device approaches,” said Khademhosseini.

The study was published in Advanced Functional Materials.