Ruxolitinib to be studied as COVID-19 treatment in clinical trial

Following the successful treatment of a COVID-19 patient with ARDS using ruxolitinib, Germany is set to begin clinical trials to test the drug. 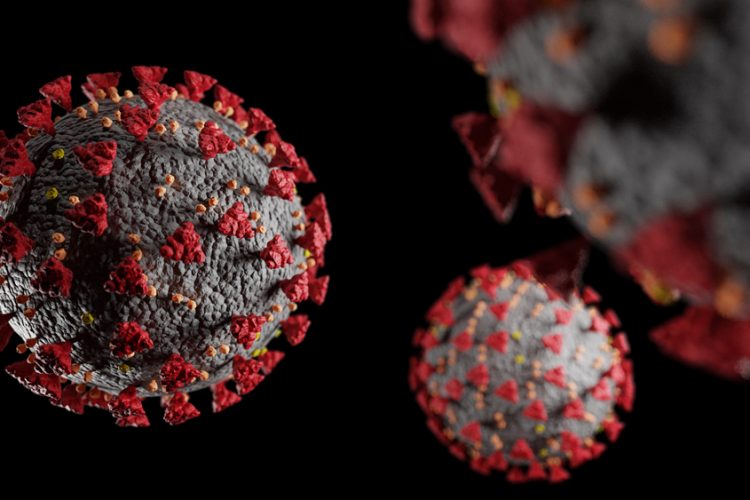 Based on the success of the cancer drug ruxolitinib being used as a COVID-19 symptom treatment in a 65-year-old-woman, the German Federal Institute for Drugs and Medical Devices has now approved a clinical trial that will test the effect of the administration of the drug in additional COVID-19 patients.

The decision comes after researchers reported that the woman who was infected with SARS-CoV-2 (the virus causing COVID-19) was cured from acute respiratory distress syndrome (ARDS) after being administered with ruxolitinib at Marburg University Hospital.

According to the researchers from Philipps University of Marburg, Germany, the woman had no pre-existing conditions but was admitted to the hospital for progressive shortness of breath and fever. Her shortness of breath worsened so rapidly that she was intubated to receive artificial ventilation three hours after admission.

“We knew from Chinese publications that patients with a severe and even fatal course of the disease are characterised by a so-called cytokine storm,” said Dr Andreas Neubauer, one of the lead researchers. “During a cytokine storm, the body is flooded with substances that stimulate the immune system.”

Neubauer suspected that the patient might respond to ruxolitinib, a drug originally used in cancer treatment to inhibit enzymes in the body involved in excessive inflammatory reactions. “We suggested to our colleagues who were treating the patients that the cancer drug might be able to prevent the life-threatening effects brought on by the inflammatory damage to lung tissue,” Neubauer said.

Although the researchers say they were not certain the treatment would work, they found that the condition of patient got better after she received ruxolitinib. The team noted clinical stabilisation as well as rapid improvement in respiration and heart function.

The patient was gradually weaned from the ventilator starting on the tenth day of her hospital stay. Virus replication was also reduced during the administration of the cancer drug. The team in Marburg also say they administered the cancer drug to several other patients to control a severe course of the disease.

“It turned out well in the end for all patients who received the cancer drug for longer than one week,” Neubauer explained. “The time between onset of ruxolitinib administration and improvement of health is so short that it is reasonable to assume that the drug ruxolitinib contributed to the favourable clinical course.”

The findings were published in Leukemia.