The FDA has updated its list of hand sanitisers to not use, including those with low levels of ethyl alcohol or isopropyl alcohol or with a dangerous presence of methanol. 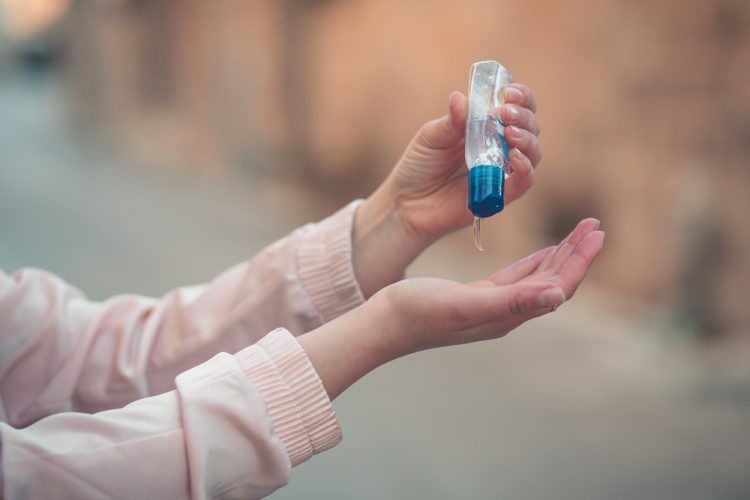 The US Food and Drug Administration (FDA) has announced that it has continually found issues with certain hand sanitiser products. According to the organisation, tests show that particular hand sanitisers have “concerningly” low levels of ethyl alcohol or isopropyl alcohol, which are active ingredients these products.

The FDA has urged consumers not to use these subpotent products which have been added to the organisation’s list of hand sanitisers not to use.

This announcement comes soon after the FDA warned consumers and healthcare professionals about certain alcohol-based hand sanitisers due to the dangerous presence of methanol, or wood alcohol – a substance often used to create fuel and antifreeze that can be toxic when absorbed through the skin as well as life-threatening when ingested.

The FDA’s ongoing testing has found methanol contamination in hand sanitiser products ranging from one percent to 80 percent. These hand sanitisers have also been added to the FDA’s do-not-use list.

The administration says it is proactively working with manufacturers to recall products and is encouraging retailers to remove products from store shelves and online marketplaces. The FDA is strongly urging distributors and retailers to stop distributing and selling hand sanitisers manufactured by the firms on the list immediately, even if the particular product is not included in a recall, due to the risk of methanol poisoning.

As part of these actions, a warning letter has been issued to Eskbiochem S.A. de C.V. regarding the distribution of products labelled as manufactured at its facilities with undeclared methanol, misleading claims – including incorrectly stating that FDA approved these products – and improper manufacturing practices.

Both the subpotent and dangerous hand sanitisers have been added to an important alert list to prevent them from entering the US.

“We remain extremely concerned about the potential serious risks of alcohol-based hand sanitisers containing methanol. Producing, importing and distributing toxic hand sanitisers poses a serious threat to the public and will not be tolerated. The FDA will take additional action as necessary and will continue to provide the latest information on this issue for the health and safety of consumers,” said FDA Commissioner Dr Stephen Hahn.