NICE has said commonly used treatments for chronic primary pain such as paracetamol have little or no evidence that they work and should not be prescribed for the condition. 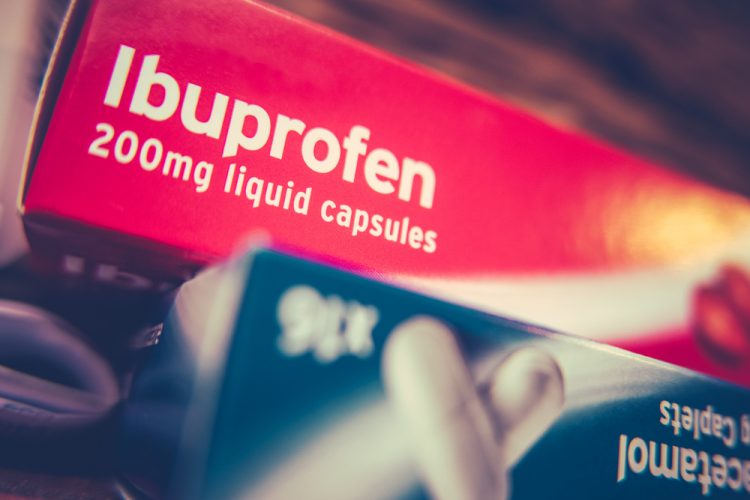 According to the UK National Institute of Health and Care Excellence (NICE), has announced that a number of commonly used treatments for chronic primary pain have little or no evidence that they work and should not be prescribed.

The draft guideline, which is now open to public consultation until 14 August 2020, recommends that some antidepressants can be considered for people with chronic primary pain. However, it says that paracetamol, non-steroidal anti-inflammatory drugs (including aspirin and ibuprofen), benzodiazepines or opioids should not be offered. This is because, while there was little or no evidence that they made any difference to people’s quality of life, pain or psychological distress, there was evidence that they can cause harm, including possible addiction.

The draft also says that antiepileptic drugs including gabapentinoids, local anaesthetics, ketamine, corticosteroids and antipsychotics should not be offered to people to manage chronic primary pain. Again, NICE says that this was because there was little or no evidence that these treatments work but could instead be potentially harmful.

Paul Chrisp, director of the Centre for Guidelines at NICE, said: “What this draft guideline highlights is the fundamental importance of good communication to the experience of care for people with chronic pain. When many treatments are ineffective or not well tolerated  it is important to get an understanding of how pain is affecting a person’s life and those around them because knowing what is important to the person is the first step in developing an effective care plan. Importantly the draft guideline also acknowledges the need for further research across the range of possible treatment options, reflecting both the lack of evidence in this area and the need to provide further choice for people with the condition.”

Nick Kosky, chair of the guideline committee, said: “This guideline, by fostering a clearer understanding of the evidence for the effectiveness of chronic pain treatments, will help to improve the confidence of healthcare professionals in their conversations with patients. In doing so it will help them better manage both their own and their patient’s expectations.”