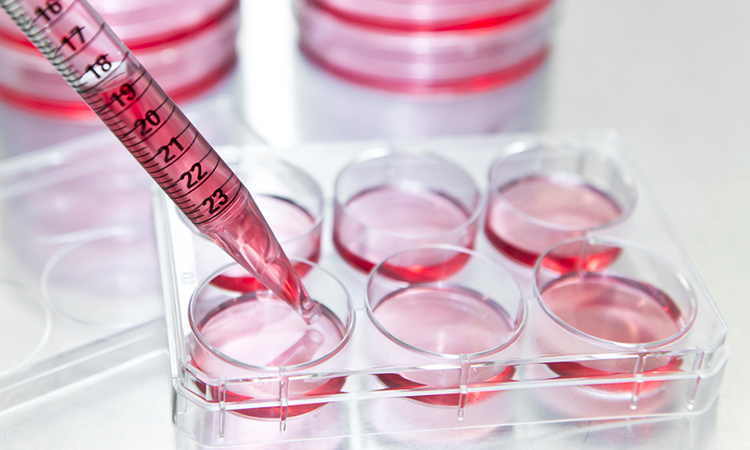 A study has revealed that patients who are treated with tumour necrosis factor alpha inhibitors (TNFi) but do not respond to therapy could adjust their doses or switch to different drugs following bioavailability tests. The researchers say this would enable a personalised medicine approach for patients.

The international study was led by researchers from multiple institutions in Italy. The team conducted a multicentre, cross-sectional study on different methods for bioavailability testing. They conducted their study in 70 patients with rheumatoid arthritis (RA) or juvenile idiopathic arthritis (JIA). The patients were treated with either adalimumab or etanercept and were subsequently tested for drug and anti-drug antibody (ADAb) levels, which indicate the level of drug bioavailability.

To study bioavailability, the researchers used an enzyme-linked immunosorbent assay (ELISA) and a cell-based functional assay (reporter gene assay – RGA) for ADAb detection in patient samples. They highlight that two assays were used to better define the pharmacology of TNFi.

In the patients, the researchers tested for drug and ADAb levels on the first day of treatment, then after three and six months of treatment with adalimumab or etanercept. According to the team, none of the patients used TNFi before the study and TNFi was used only in combination with methotrexate.

The researchers found ADAb responses in adalimumab- or etanercept-treated groups that were associated with a decrease in pharmacological drug availability in the blood. Comparable results were found for the adalimumab-treated group in the prospective study which also showed a relationship between drug and ADAb levels and the loss of clinical response.

The scientists conclude that altogether, their findings support drug and ADAb monitoring in the real-world clinical setting to enable individualised treatment and reduce disability in chronic inflammatory arthritis, overall increasing bioavailability of the drugs being used.

The study results can be found in Autoimmunity Reviews.