The WHO has said that the Access to COVID-19 Tools Accelerator will receive almost $1 billion of funding to boost access to tests, treatments and vaccines. 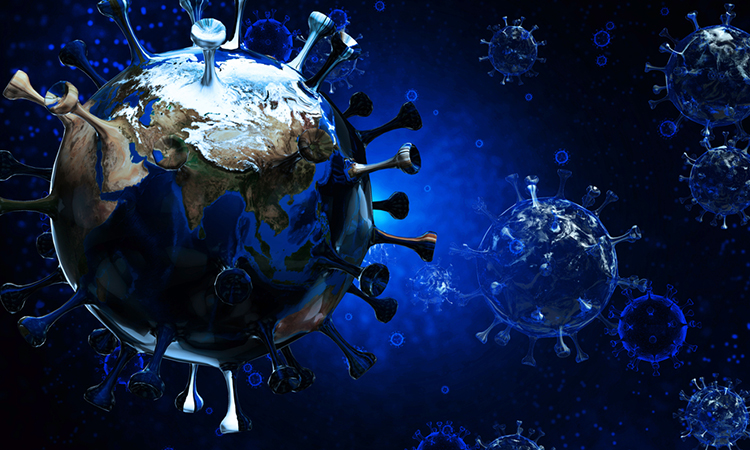 The World Health Organization (WHO) has announced that the United Nations (UN) has been pledged nearly $1 billion to bolster access to lifesaving tests, treatments and vaccines to end COVID-19.

According to the WHO, new commitments from governments, international organisations and the private sector will support a unified approach to end the current pandemic, through the Access to COVID-19 Tools (ACT) Accelerator.

The ACT Accelerator, which was co-launched by the WHO, European Commission (EC), France and the Bill & Melinda Gates Foundation, needs an additional $35 billion to realise its goals of producing two billion vaccine doses, 245 million treatments and 500 million tests. The UN says the new commitments to the initiative are welcome and will be leveraged to catalyse further funding to continue the ACT Accelerator’s work.

According to the WHO, the ACT Accelerator urgently requires $15 billion to support immediate capacity-building for R&D, manufacturing, procurement and delivery systems by the end of the year.

“I am grateful for the generous financial commitments made today, but we still have a significant funding gap to close. Fully financing the ACT Accelerator will help to control the pandemic, restore confidence and stimulate the global recovery. Frankly, this is not a financial challenge, it’s a test of solidarity. This is a moment for saying no to nationalism and yes to our shared humanity,” said Dr Tedros Adhanom Ghebreyesus, WHO Director-General.

The WHO says the World Bank is to give $12 billion to support developing countries to purchase COVID-19 vaccines as soon as they are available. Additionally, a coalition of 16 pharmaceutical companies and the Bill & Melinda Gates Foundation have signed an agreement to co-operate on vaccine manufacturing and to scale up production.