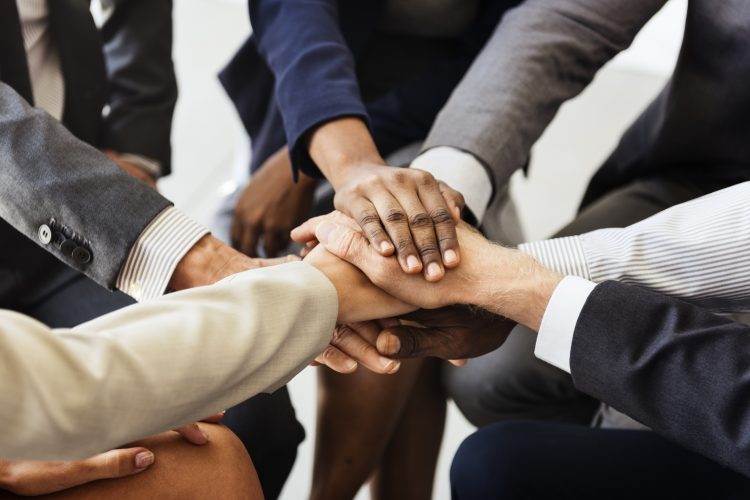 According to a study, there is gender parity (equality) in just 3.5 percent of the 115 expert groups and decision-making COVID-19 task forces studied. The authors said the pattern of male predominance found in over 85 percent of the groups “undermines an effective COVID-19 response – ultimately costing lives”.

With the recent global and national commitments made to move towards gender-inclusive global health governance, researchers decided to investigate how gender inclusive and representative COVID-19 advisory groups and expert panels are. To achieve this the authors collected information up to June 2020 on the membership of COVID-19 global and national decision-making and expert bodies for 193 United Nations (UN) Member States.

They used crowdsourcing, targeted searches of ‘grey literature’, such as unpublished research and policy statements, and outreach to national governments or World Health Organization (WHO) country offices to obtain the information. They highlighted that much of the information surrounding membership, leadership and areas of expertise was neither easily accessible nor publicly available, which they said makes it difficult to “hold countries accountable to previously made commitments”.

Their analysis of 115 expert and decision-making COVID-19 task forces from 87 countries revealed that 81 percent of the bodies were headed by men at the time of the search. Men were also shown to predominate in over 85 percent of expert groups and task forces, while women were the majority in just one in 10. According to the researchers, gender parity was reported in only 3.5 percent of the bodies studied.

The authors highlighted as an example of gender inequalities that women made up 24 percent, 24 percent and 37.5 percent, respectively, of the WHO’s first, second and third International Health Regulations Emergency Committees.

The researchers said that expert groups had higher proportions of women or more gender parity than decision-making committees, most likely as a reflection of potential societal biases and gender stereotyping around leadership. They emphasise as an example, that in the US women make up just nine percent of the White House Coronavirus Task Force, but 82.5 percent of the chief public health agency’s COVID-19 Response Team.

The authors said that while COVID-19 tends to be more severe and lethal in men, women have been hit harder socially and economically, as a result of extended and unpaid caring responsibilities; heightened risk of domestic and sexual violence; and loss of access to maternal and reproductive health services during lockdown. They asserted that the Ebola and Zika pandemics were also associated with increased rates of maternal ill health and death as well as unwanted pregnancies and unsafe abortions, they note.

Radical innovation occurs when pharma looks outside its own world…

“A ‘new default’ mode of diverse and intersectional governance is sorely needed to face future crises head-on and guide a healthy and equitable COVID-19 recovery,” they assert. The authors suggest this would include three points:

“Reaching a critical mass of women in leadership – even as result of intentional selection or quotas – benefits governance processes through the… introduction of novel viewpoints, a higher quality of monitoring and management, more effective risk management and robust deliberation,” they write.

They also pointed out that countries with women in leadership have mounted particularly effective COVID-19 responses, with fewer cases and lower death rates from the disease.

“Men dominating leadership positions in global health has long been the default mode of governing, [excluding those] who offer unique perspectives, expertise and lived realities. This not only reinforces inequitable power structures but undermines an effective COVID-19 response – ultimately costing lives,” they concluded.

The study was published in BMJ Global Health.