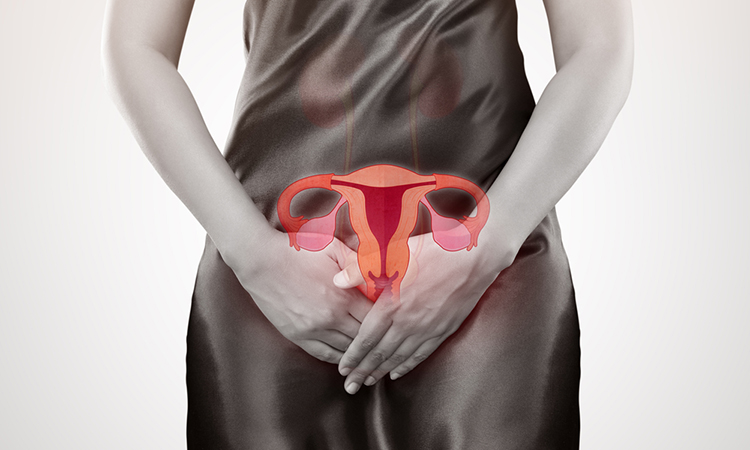 The studies were conducted by researchers at the Ohio State University Comprehensive Cancer Center, US.

According to the researchers, each study involved more than 150 patients with recurrent or metastatic cervical cancer from cancer treatment centres across the US and Europe. All patients were previously treated with platinum-based chemotherapy as a first-line therapy. The two independent but consecutive Phase II trials tested a new immune-based agent called balstilimab given alone or in combination with a second monoclonal antibody (mAb) drug called zalifrelimab.

Balstilimab is part of a class of drugs called checkpoint inhibitors. These drugs target the PD-1 protein within cancer cells and act as an “on switch” to help the immune system recognise and destroy cancer cells that would otherwise go undetected. Zalifrelimab is a drug that delivers engineered molecules (mAbs) that allow for improved immune response to attack cancer cells.

For the second study, 155 patients were treated with balstilimab given in combination with zalifrelimab, resulting in a 22 perc response rate in all patients and a 27 percent response rate in PD-L1 positive patients.

“These two studies represent the largest trials of immuno-oncology therapies in relapsed cervical cancer to date and show that balstilimab and zalifrelimab may present meaningful new therapies for patients with cervical cancer,” said Dr David O’Malley, who presented the preliminary study results. “Advances in these agents offer renewed hope for patients who have limited treatment options. This is especially important because this disease disproportionately affects younger women.”