In combination with inhaled corticosteroids, the monoclonal antibody Dupixent improved lung function and reduced the rate of severe asthma attacks. 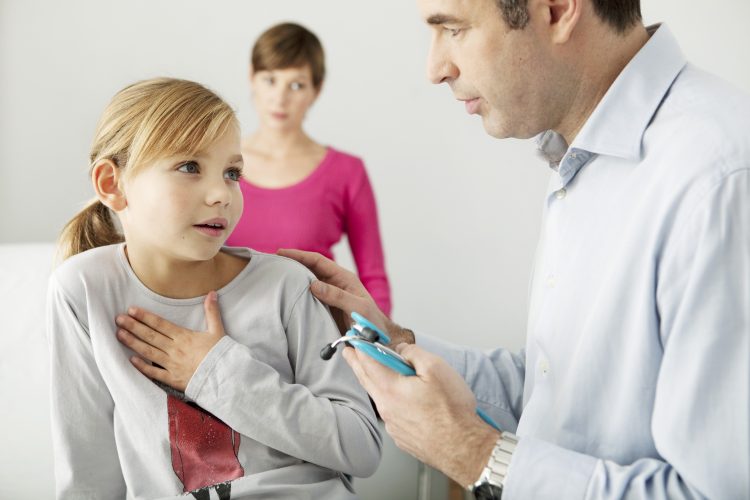 Dr John Reed, Global Head of Research and Development at Sanofi, added: “Children with uncontrolled moderate-to-severe asthma often struggle to breathe, largely because of their impaired lung function and this can have a serious impact on a child’s quality of life… Dupixent is the only biologic shown in a controlled Phase III trial to improve lung function in children, which is generally consistent with results seen in the adolescent and adult trials. These positive data are especially encouraging for younger children who are struggling to manage their uncontrolled asthma.”

The type 2 inflammatory asthma patient population, including the children enrolled in this study, are defined as having elevated eosinophils (EOS) or elevated fractional exhaled nitric oxide (FeNO). The primary endpoint assessed the annualised rate of severe asthma attacks in two primary pre-specified populations: patients with baseline blood EOS ≥300 cells/μl and patients with markers of type 2 inflammation (FeNO ≥20 ppb or EOS ≥150 cells/μl). Across these two patient groups respectively, those who added Dupixent (100 mg or 200 mg every two weeks, based on weight) to standard of care experienced:

Dupixent is a fully-human monoclonal antibody that inhibits interleukin-4 (IL-4) and interleukin-13 (IL-13) signalling. Data from clinical trials indicates that IL-4 and IL-13 are key drivers of the type 2 inflammation that plays a major role in asthma, chronic rhinosinusitis with nasal polyposis (CRSwNP), atopic dermatitis and eosinophilic esophagitis.

Within the US, Dupixent is approved for the treatment of patients aged six plus with moderate-to-severe atopic dermatitis that is not well controlled with topical prescription therapies, or who cannot use topical therapies; for use with other asthma medicines for the maintenance treatment of moderate-to-severe eosinophilic or oral steroid dependent asthma in patients aged >12 whose asthma is not controlled with their current asthma medicines; and for use with other medicines for the maintenance treatment of CRSwNP in adults whose disease is not controlled.