UK government warned the financial impact of the COVID-19 pandemic is threatening the future of UK medical research, as 40 percent of early-career scientists look to leave. 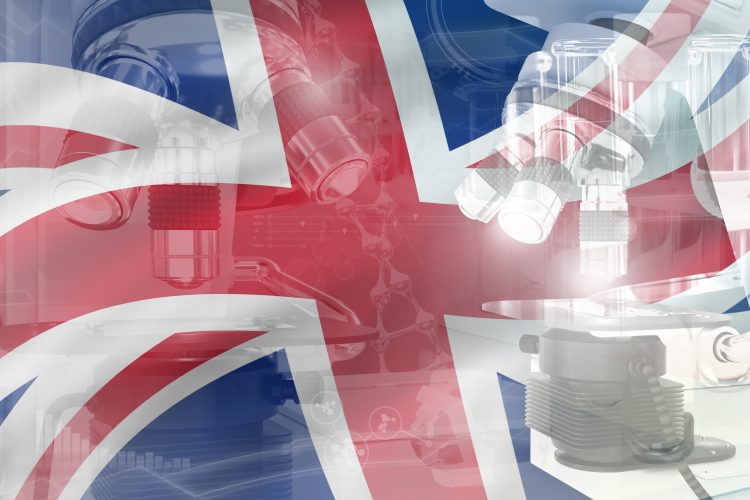 Medical research charities are urging the UK government to financially support charity-funded research to protect the UK’s position as a global leader in science. The charities, including the British Heart Foundation and Cancer Research UK (CRUK), propose the government introduces a Life Sciences-Charity Partnership Fund, which would see the Government support charities’ investment in UK research for the next three years.

The action is based on a new survey by the Association of Medical Research Charities (AMRC), which found that two fifths of charity-funded early career scientists in the UK have considered leaving research due to funding concerns. Of the 523 scientists surveyed, 28 percent have considered leaving due to a lack of career prospects and a further 19 percent due to Brexit.

The AMRC also stated that the COVID-19 pandemic has had a devastating financial impact on medical research charities, whose research investment is due to be cut by 41 percent over the next year. According to the association, this is predicted to cause a £310 million shortfall in support for life-saving discoveries.

Aisling Burnand, chief executive of AMRC said: “Medical research charities are facing a catastrophic funding crisis and are having to decide where future research will need to be cut. Although the government has introduced a £750 million support package for charities, no funding for charitable medical research has been given.

“Funding uncertainties mean that without clarity from the government and a commitment to support for three years, we risk losing a generation of talented young scientists who would otherwise have become the UK’s next research leaders. Ultimately this could have a severe impact on several decades of research crucial to finding new ways to diagnose, manage and treat diseases including heart disease, cancer, arthritis, rare diseases and neurodegenerative disorders.”

The survey revealed that two thirds of those surveyed rely entirely on charity funding for their salary and half of the participants reported their funding will expire by the end of 2021. Of those, two thirds have been unable to secure funding to take them to the next stage in their career.

The results also revealed those in Greater London were twice as likely to have secured future funding than those outside of London, leading to concerns the charity funding crisis may exacerbate regional divides.

In response to the survey, Baroness Delyth Morgan, Chief Executive of Breast Cancer Now, said: “It is deeply concerning that 40 percent of charity-funded early career scientists have considered leaving research due to funding concerns due to COVID-19 and that over a quarter have considered leaving due to a lack of career prospects – yet another devastating blow due to the COVID-pandemic…

“We have experienced first-hand the impact of COVID-19 on breast cancer research with our researchers having lost around 230,000 hours in the labs and much of our research has been put on pause due to the pandemic.

“As medical research charities we collectively invested £1.9 billion in UK R&D last year and make a contribution that we simply cannot afford to lose. For this reason we strongly back the call on the Government to introduce a Charity-Life Sciences Partnership Fund – as a co-investment scheme that would provide a level of match funding from Government for future charity research over the next three years. This Fund would not only be a crucial lifeline for charities that conduct world-class research and saves lives, but would boost the UK’s economy by protecting its position as a global leader delivering excellence in the life sciences sector.”