PhRMA and other organisations have challenged action by the HHS and FDA that permits the importation of drugs from Canada without drug manufacturers’ oversight. 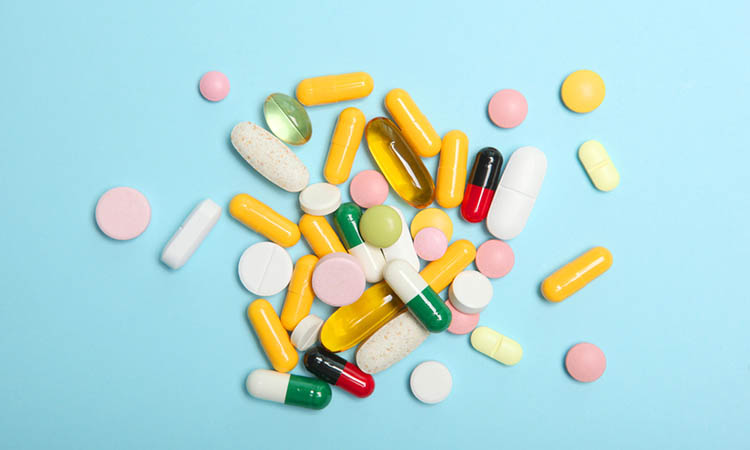 The Pharmaceutical Research and Manufacturers of America (PhRMA), Partnership for Safe Medicines (PSM) and Council for Affordable Health Coverage (CAHC) have initiated litigation challenging action by the US Department of Health and Human Services (HHS) and Food and Drug Administration (FDA). The new action, the “Final Rule”, permits pharmacists and wholesalers, pursuant to state-sponsored programmes, to import certain prescription drugs from Canada into the US without drug manufacturers’ authorisation or oversight.

The complaint alleges the Final Rule disregards key protections of the Federal Food, Drug, and Cosmetic Act (FDCA) that are designed to ensure patient safety. According to the litigation, in this Final Rule, HHS Secretary Alex Azar has made conclusory statements as to safety and cost savings in his “certification” with no supporting evidence and while punting the responsibility for safety and cost savings to state governments. The complaint, therefore, alleges the Secretary’s certification is contrary to the FDCA and unsupported by the record.

In addition, the complaint says that there is no indication the Final Rule will reduce costs to American patients. In the preamble to both the proposed and Final Rule, the HHS has acknowledged that it cannot quantify the savings, if any, that would result from its rule, even classifying it as “not economically significant” for purposes of review by the Office of Management and Budget.

PhRMA Executive Vice President and General Counsel James Stansel stated: “It is alarming that the administration chose to pursue a policy that threatens public health at the same time that we are fighting a global pandemic. The FDA has noted it is struggling to keep up with approving medicines while working around the clock to support COVID-19 therapeutics and vaccine development. Despite this, the administration is willing to divert precious FDA resources away from these efforts and to expose Americans to the risks that come with drug importation schemes… The bottom line is that the administration has violated federal law by proceeding without proper certification and, in doing so, is putting the health and safety of Americans in jeopardy.”

PSM Executive Director Shabbir Safdar stated: “The Final Rule would create large gaps in track and trace requirements, which were enacted to help ensure safety of our drug supply chain. It encourages diversion of drugs intended for Canada, a country that opposes the Trump Administration’s proposal. And it poses liability issues for pharmacists who would be left dispensing medicine from an untraceable supply chain. This policy was pursued over the objections of everyone in the supply chain that today safely transits lifesaving medicine from the factory floor to the patient. Safety must always come first.”

CAHC President Joel White stated: “The importation scheme envisioned in this Final Rule brings a false promise to Americans that it will result in lower cost. Providers, pharmacists and the patients they serve may no longer trust the medicines they prescribe and dispense are safe and effective. There are better ways to lower costs through increased competition, paying for outcomes and price transparency for consumers.”

As such, PhRMA, PSM and CAHC are asking the US court to hold unlawful, set aside and permanently enjoin implementation of the Certification and Final Rule.