MenQuadfi® has been approved for use in individuals 12 months of age and older, based on its safety and immunogenicity in 6,300 trial subjects. 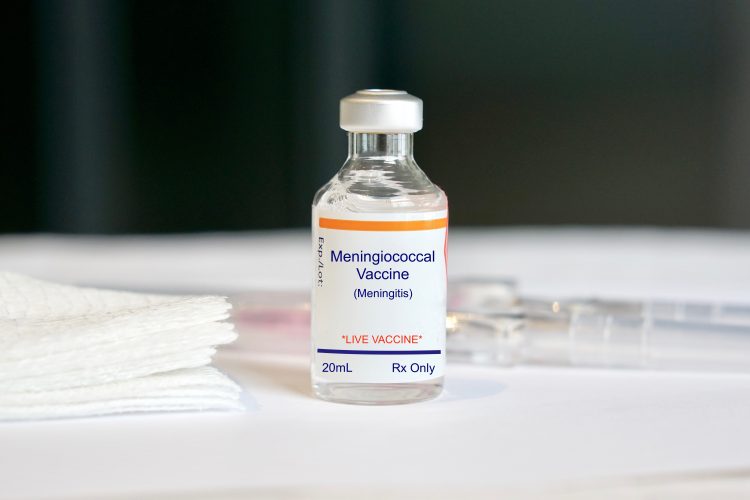 The European Commission (EC) has approved MenQuadfi® for the active immunisation of individuals aged of 12 months and older against invasive meningococcal disease caused by Neisseria meningitidis serogroups A, C, W and Y.

“Meningococcal meningitis can take one’s life in as little as one day and leave survivors with severe permanent disabilities. In Europe, there were more than 3,000 cases of Invasive Meningococcal Disease in 2018, half of them caused by serogroups C, W and Y,” said Thomas Triomphe, Head of Sanofi Pasteur. “It is our ambition to make this vaccine available worldwide to further expand protection to as many people as possible. The European Commission’s approval of MenQuadfi takes us one step closer to achieving this goal.”

The EC approval was based on data from more than 6,300 healthy individuals, aged 12 months and older, who all received a single dose of MenQuadfi. This information was from multiple clinical trials, including seven Phase II and III trials. In these studies, MenQuadfi was compared to other licenced vaccines across all age groups. According to Sanofi, it demonstrated a good safety profile and consistently induced a high immune response against all four serogroups (A, C, W and Y) across all studies. It also demonstrated non-inferiority to the other vaccines.

“The introduction of a new vaccine against four of the major serogroups of meningococcal disease is very welcome news. The disease is unpredictable and remains the biggest cause of sepsis and septic shock in children across Europe today,” commented Professor Federico Martinón-Torres, Pediatrician and Clinical Researcher, Head of Pediatrics and Vaccine Research Unit at Hospital Clínico Universitario de Santiago, Spain. “Meningococcal disease is vaccine-preventable but, in spite of its threat, there is currently no common immunisation schedule for it in Europe. The approval of MenQuadfi in Europe will contribute to our efforts to protect against, and help defeat, this truly devastating disease.”

The enterprise also said that, in order to better address the global need for meningococcal disease prevention over the life course, Phase III studies will continue to evaluate the vaccine in infants from six weeks of age.

The epidemiology of invasive meningococcal disease (IMD) is highly unpredictable and varies across geographies and over time. In 2018, 3,233 individuals contracted IMD in Europe and roughly 10 percent died. Of the total cases, 2,911 were reported to be serogroups B, C, W or Y (C, W or Y serotypes accounted for 47 percent) and the most affected patient populations were infants and children under five.

According to Sanofi, the increasing incidence of IMD in Europe is caused by the hypervirulent serogroup W. This has caused several countries to introduce an MenACWY conjugate vaccination into their routine vaccination schedules. However, the company said that the considerable variation between European countries, leaves room for outbreaks in unprotected and vulnerable populations.

Following EC approval, MenQuadfi is expected to be available in several European countries from 2021. MenQuadfi is already licensed by the Food and Drug Administration (FDA) for the prevention of Invasive Meningococcal Disease in individuals aged two plus and is currently under review by several global health authorities.