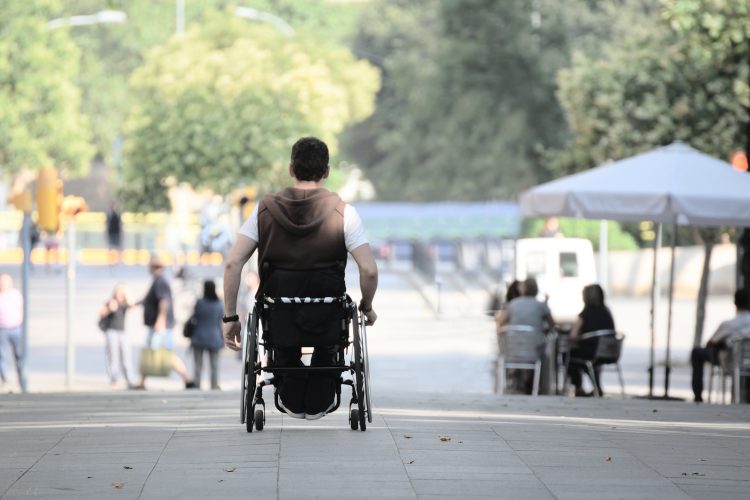 In total, five patients were treated with a dose of 250×106 AstroRx® cells and completed the six-month post-treatment follow up period. The primary objective of the trial was to evaluate the safety of the cell therapy, a secondary objective was efficacy.

According to the enterprise, no treatment-related serious adverse events (SAEs) nor dose-limiting toxicities were reported during the trial, indicating that dose of AstroRx® dose was safe.

The preliminary efficacy assessments indicated that the rate of ALS disease progression in Cohort B patients was significantly reduced after a single AstroRx® administration. The efficacy assessment was based on the ALS Functional Rating Scale-Revised (ALSFRS-R), an assessment of ALS progression. According to the investigators, the ALSFRS-R slope was significantly reduced from -1.43/month during the three or four month pre- treatment period to -0.78/month during the three-month follow-up after treatment, reflecting a clinically meaningful and statistically significant decline of 45 percent in the disease progression rate. At the end of the 6-month post–treatment period, the rate of ALSFRS-R progression was similar to the rate that was measured before treatment.

Similar safety and clinical benefit was reported for Cohort A earlier this year, in which 5 patients were treated with a lower dose of 100×106 AstroRx® cells.

“The results after six months of follow up are encouraging, as they suggest a clinically meaningful signal of effect for a period of three months by a single administration of AstroRx® and confirm the safety of AstroRx®. These results support a further, randomised-controlled, clinical trial with repeated doses of AstroRx® in patients with ALS, in order to prolong the clinical effect observed by a single dose,” stated Dr Marc Gotkine, Head of the ALS Clinic at the Department of Neurology at Hadassah Medical Center, Israel, and the Principal Investigator of the trial.

Professor Michel Revel, Founder and Chief Scientific Officer of the company, added, “The six-month follow up data demonstrates the safety of AstroRx® as a treatment for ALS.  The results also support the strategy of a repeated administration of the AstroRx® cells using the intrathecal route.  As such, we are planning to continue with this strategy during the next phase of the clinical development program.”

The goal of the cell therapy is to support the malfunctioning cells in the brain and spinal cord of patients suffering from ALS, in order to slow the progression of the disease, improve quality of life and extend life expectancy for these patients. AstroRx® has been granted orphan drug designation by the US Food and Drug Administration (FDA) for this indication.

Because studies have suggested that astrocyte cells play a substantial role in supporting malfunctioning cells in other neurodegenerative diseases, the company is also evaluating other potential applications of the AstroRx® cell product.