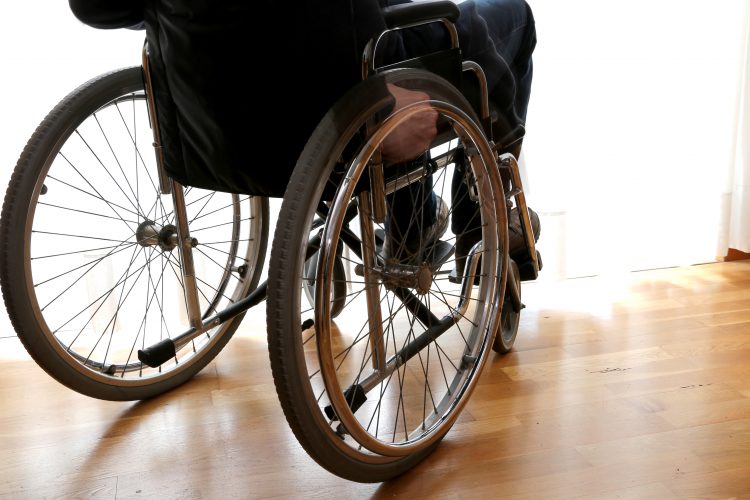 Interim results from a Phase I/IIa clinical study evaluating IPL344 as a treatment of amyotrophic lateral sclerosis (ALS) suggests the drug slowed disease progression and had a favourable safety profile.

The Phase I/IIa trial is an open-label, dose-ranging study with once-daily IPL344 treatment of rapidly progressing ALS patients. Subjects first enrol into a 28-day Phase I safety study that is then followed by a long-term open-label Phase IIa efficacy study. Patients started treatment at ALS Functional Rating Scale Revised (ALSFRS-R) values between 22 and 38 (on the 48-point scale). At this stage of the disease ALSFRS-R deterioration is linear, or even faster than linear. So far, eight patients have completed the 28 days safety study and no drug related adverse events have been observed.

The drug also influenced respiratory deterioration, measured by Slow Vital Capacity (SVC). Average SVC loss in the general ALS population (including slow progressors) is known to be 3.1 percent per month for patients with ALSFRS-R values of over 40. During IPL344 treatment the six participants lost only 1.3 percent SVC per month on average, a 57 percent slower deterioration in respiration.

IPL344 activates the Akt signalling pathway in a variety of cells, including neurons, inducing pro-survival and anti-inflammatory processes. The Akt pathway protects cells against destructive processes that are the main drivers of ALS: cell-death, inflammation and aggregation of misfolded proteins. Akt is downregulated in ALS, exposing neurons to these destructive processes. However, simply activating Akt in patients can be challenging, as many Akt activation pathways are disrupted by ALS.

“We have shown that our drug engages the Akt pathway, which is rapidly gaining recognition as a key pathway in ALS. We are pleased that even given this number of patients, the ongoing Phase IIa study showed a clinically-significant disease-slowing effect on both functional and respiratory scores (compared to patient’s projected deterioration trajectory),” said Eran Ovadia, Immunity Pharma’s Chief Executive Officer. “Together with our outstanding team of ALS clinicians, IPL is now planning a placebo-controlled pivotal trial with IPL344. We are encouraged by the sizable magnitude (about 50 percent) of the disease-slowing effect observed in this small study. Our goal is to establish this large effect in the pivotal trial, especially as even drugs with smaller magnitudes of effect are considered a great step forward.”

IPL344 received orphan drug designation from the US Food and Drug Administration (FDA) and the European medicines agency (EMA).