Tofersen reduced expression of the SOD1 gene known to cause amyotrophic lateral sclerosis (ALS) and slowed clinical decline in the Phase I/II trial. 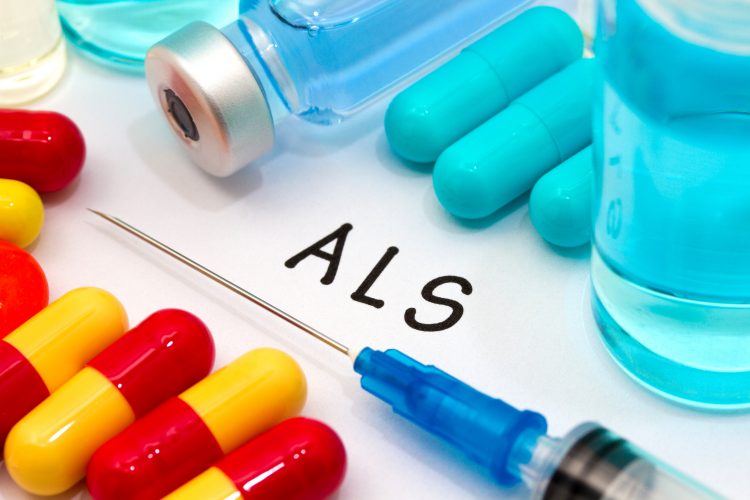 Tofersen, an experimental therapy developed to address the genetic cause of a amyotrophic lateral sclerosis (ALS), rare form of motor neurone disease (MND) was shown to be safe and well tolerated in a Phase I/II trial.

Approximately 5,000 people in the UK have MND, a disorder that causes a gradual degeneration in the connectivity between neurons of the central nervous system and the muscles in the rest of the body, leading them to weaken, stiffen and eventually waste, affecting a patient’s ability to walk, talk, use their arms and hands, eat and breathe.

Superoxide dismutase 1, known as SOD1, is the first gene found to cause ALS, in around 2 percent of all patients and around 20 percent of those who have a family history of MND. Aberrant SOD1 genes, like those causing ALS, generates a toxic protein that damages nerve cells.

In the study, supported by the UK’s National Institute for Health Research (NIHR) and sponsored by Biogen, tofersen was shown to reduce the levels of the toxic protein generated by the faulty SOD1 gene, reducing damage to the nerve cells and slowing the progression of symptoms.

Results of the study:

The most commonly reported adverse events in the 38 people who received tofersen were headache, procedural pain, post-lumbar puncture syndrome and falls. Five tofersen- and two placebo-treated people experienced serious adverse events. One death occurred in the placebo group due to respiratory failure secondary to ALS and two deaths occurred in the tofersen group during the follow-up period due to pulmonary embolism and respiratory failure.

Professor Dame Pamela Shaw, director of SITraN, European chief trial investigator and director of the NIHR Sheffield Biomedical Research Centre, the only site in the UK to participate in the international clinical trial, said: “The rise of genetic screening in our clinic means that we can now identify the different genetic subtypes of MND, which is helping to enhance the research effort. It’s a step forward that the published results warrant additional study in a larger patient group.”

Results of the trial were published in the New England Journal of Medicine.

Lopinavir-ritonavir not an effective treatment for COVID-19, study shows