Researchers say that their novel way to produce synthetic insulin could also be used to create at least eight other drugs. 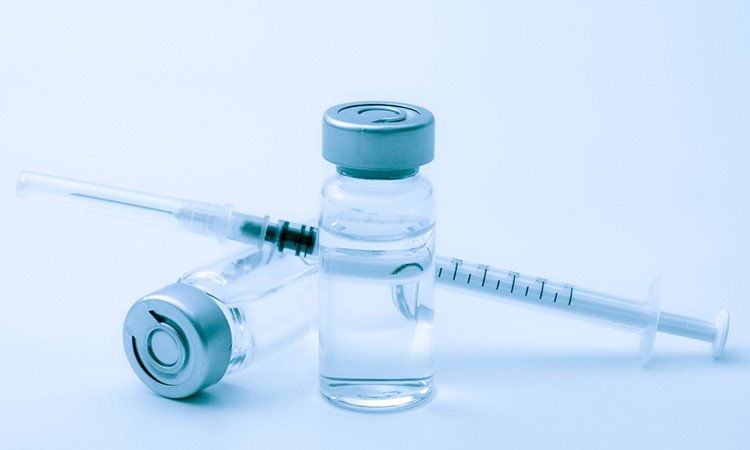 Researchers have reported a first in-lab milestone of producing synthetic insulin. Made by rBIO, the insulin, which is used in the treatment of diabetes, is created using the company’s genetic coding platform.

According to rBIO, the company is now ready to upscale this process to produce more insulin and identify other prescription drugs that can be manufactured using their method for synthetically ‘coding’ microorganisms.

“We targeted insulin for our initial model because it checks two boxes: first, it is a specialty drug that is priced too high for many people who depend on it and second its supply chain is vulnerable,” said Cameron Owen, founder and Chief Executive Officer of rBIO. “Our goal is to re-shore insulin manufacturing to the US and make this crucial hormone available at a lower cost for the millions of Americans suffering from diabetes.”

The developer say that the next step is to increase insulin yields prior to seeking US Food and Drug Administration (FDA) approval. Looking ahead, the company has developed a shortlist of eight drugs that can be synthesised with this unique coding approach.

“Our results with insulin clearly demonstrate that our technology works, so we are looking to apply this approach for epinephrine and erythropoietin, among others,” added Owen.

“A wide array of biological products can be synthesised with this approach,” said Dr Debanjan Dhar, professor of medicine at University of California, San Diego. “Single-celled organisms like yeast, bacteria and algae can be exploited to drive the next manufacturing boom of biological products needed to meet patient demand for crucial drugs.”

Artificial pancreas for type 1 diabetes control given nod by FDA…