Synairgen’s interferon beta therapy is being studied as a potential COVID-19 treatment in a Phase III trial as the first patient is dosed. 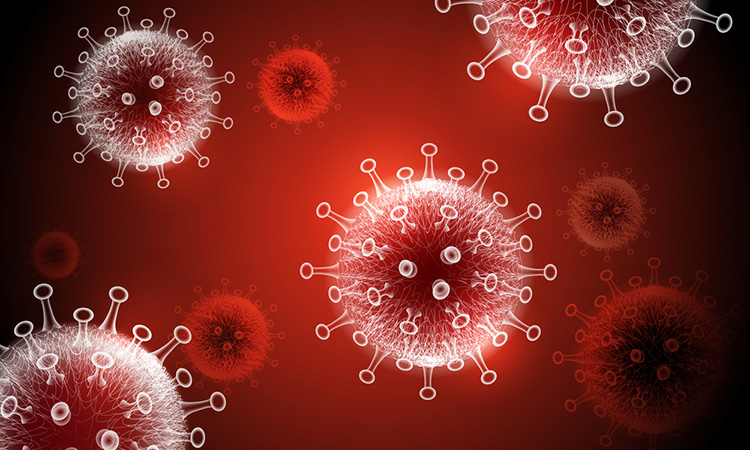 Synairgen has announced that the first patient has been dosed in the UK a part of a global Phase III trial evaluating the inhaled formulation of interferon beta-1a (SNG001), for the treatment of hospitalised COVID-19 patients.

According to the company, several UK sites have now been initiated, with further sites in the US and EU expected to follow. The trial is a randomised placebo-controlled study being conducted in approximately 20 countries enrolling a total of 610 COVID-19 patients who require supplemental oxygen. After reporting the results for the primary and key secondary endpoints of the study, enrolled patients will continue to be assessed for long-COVID19 symptoms.

Richard Marsden, Chief Executive Officer of Synairgen, commented: “We need treatments as well as
vaccines to fight highly pathogenic viruses such as SARS-CoV-2. Development of treatments like ours will remain necessary in cases where vaccines are not effective, for those who do not get vaccinated, and in case the virus mutates to the point where vaccines become less effective. We believe this trial presents an opportunity for a significant UK scientific breakthrough and, if given the right support, our drug could rapidly assist with the global crisis.”

Interferon beta (IFN-beta) is a naturally-occurring protein, which orchestrates the body’s antiviral responses. It is used widely in the treatment of multiple sclerosis and is a safe and well tolerated drug. According to the company, there is growing evidence that deficiency in IFN-beta production by the lung could explain the enhanced susceptibility in ‘at-risk’ patient groups to developing severe lower respiratory tract (lung) disease during respiratory viral infections. Furthermore, viruses, including coronaviruses such as SARS-CoV-2, have evolved mechanisms which suppress endogenous IFN-beta production, helping the virus to evade the innate immune system. The addition of exogenous IFN-beta before or during viral infection of lung cells in vitro either prevents or greatly reduces
viral replication, potentially reducing the severity of infection and accelerating recovery.

The company is also running an ongoing Phase II trial of inhaled interferon beta in non-hospitalised ‘at risk’ patients (SG016).

Clinical trial packaging – what can we expect from the market?