According to a new study, vaccines delivered via skin scarification were better at inducing T cell activity in pre-clinical animal models. 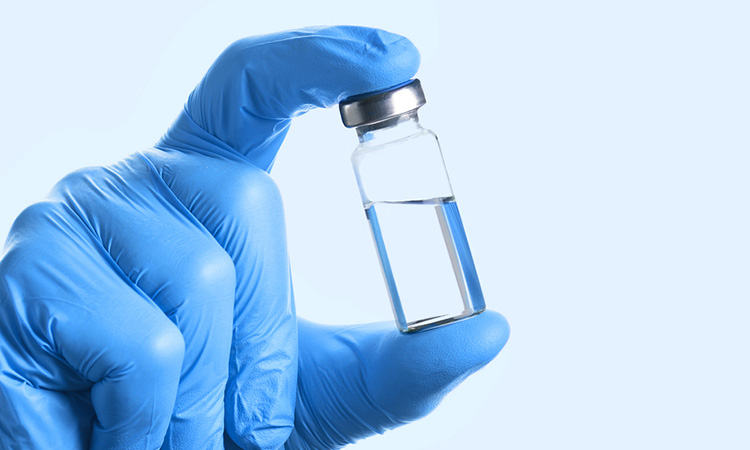 Until very recently, smallpox vaccines were delivered using a technique known as skin scarification, in which the skin is repeatedly scratched with a needle before a solution of the vaccine is applied. Almost all other vaccines today are delivered via intramuscular injection, with a needle going directly into the muscle, or through subcutaneous injection to the layer of tissue beneath the skin. However, researchers have now suggested that vaccines delivered by skin scarification may offer better protection against respiratory diseases.

According to a new pre-clinical study, conducted at Brigham and Women’s Hospital, US, skin scarification may help generate lung T cells and provide protection against infectious diseases, with implications for prevention of COVID-19.

“We have known for years that this technique was a good way to generate T cells that would home to the skin, but our study shows that skin scarification is also an effective way to generate T cells that home to the lungs,” said Dr Thomas Kupper, lead researcher of the study. “Vaccine development today is focused on selecting the best antigen(s) for T cells and B cells. However, for a vaccine to work to its full potential, it also needs to direct T cells to where they are needed most. For respiratory pathogens, that means getting T cells to the lungs.”

Historically, smallpox vaccines used live vaccinia virus (VACV). More recently, the US Food and Drug Administration (FDA) has approved the use of modified vaccinia Ankara (MVA), a modern alternative that lacks about 10 percent of the parent genome and cannot replicate in human cells. MVA, as a smallpox vaccine, is injected subcutaneously.

Kupper and colleagues investigated if the skin scarification route of immunisation with MVA could provoke a more effective T-cell response than other routes of immunisation. The team inoculated mice using either skin scarification, intramuscular, subcutaneous or intradermal injection. Skin scarification generated more T cells, produced greater numbers of lung-specific T cells and provided superior protection against lethal viral doses than the others.

“We used to think that lung-homing T cells could only be generated by direct lung infection, but here we find overlap between T cells appearing after lung infection and T cells generated through skin scarification,” said Kupper.

The work has now spurred the Kupper lab to explore the potential for using the MVA vector and skin scarification technique to develop more powerful and potentially universal vaccines against other infectious illnesses such as influenza and coronaviruses.

The study was published in Npj vaccines.

Brigham and Women’s Hospital, US Food and Drug Administration (FDA)

Brigham and Women’s Hospital, US Food and Drug Administration (FDA)