AI to be most transformative technology for pharma, finds survey

A new report suggests artificial intelligence (AI) will be the most disruptive technology in the pharmaceutical industry this year and beyond. 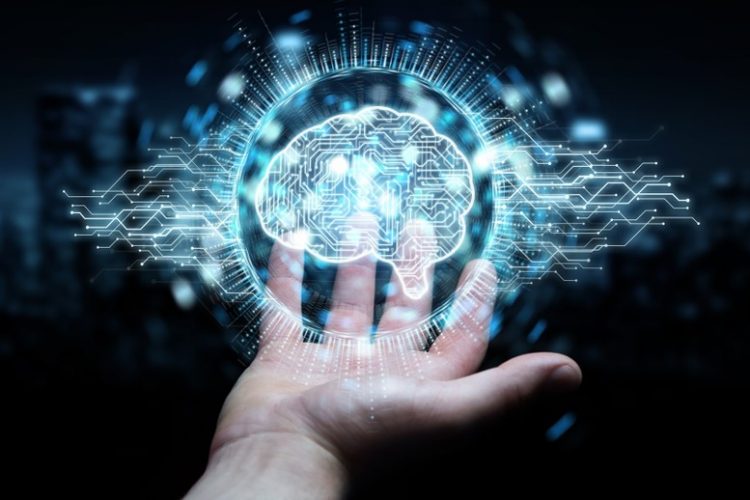 According to a GlobalData report, AI will transform the pharmaceutical industry in the coming years by delivering productivity improvements and efficiencies across the entire pharma value chain. 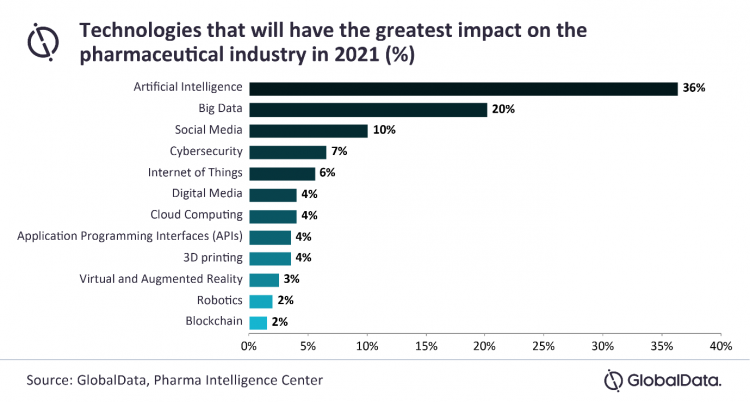 Kitty Whitney, Director of Thematic Research, commented: “Compared to other industries, pharma has generally been slow to adopt this technology. However, the AI ecosystem in pharma has grown significantly over the past number of years, with this trend expected to continue as the benefits of the technology are realised. The urgent need for COVID-19 vaccines and treatments is thought to have hastened the adoption of AI in drug discovery and repurposing and could be a tipping point for the widespread adoption of the technology across the pharmaceutical industry.”

The company stated that many pharma companies have partnered with AI vendors or start-ups to take advantage of their technology and expertise in drug discovery. In addition to partnerships, some pharma companies are also beginning to set up their own in-house capabilities, such as GlaxoSmithKline and Novartis.

A recent analysis by GlobalData identified almost 100 partnerships between AI vendors and large pharma companies for drug discovery since 2015, with increasing numbers witnessed in recent years. Where they found four partnerships were forged in 2015, 27 occurred in 2020, an increase of 575 percent in six years.

Whitney added: “The pharmaceutical industry is under increasing pressure, with rising costs of drug development, manufacturing, and marketing eroding profit margins. As well as drug discovery, AI can be applied across a wide range of other functions, allowing for improved clinical trial design and recruitment, smarter and more efficient supply chains, and targeted sales and marketing.”

The future of label management is with intelligent automation…

Evrysdi™ approved for treatment of spinal muscular atrophy in Europe