The approval was based on a Phase III trial in which Libtayo reduced risk of death by 43 percent in non-small cell lung cancer patients with ≥50 percent PD-L1 expression in their tumours. 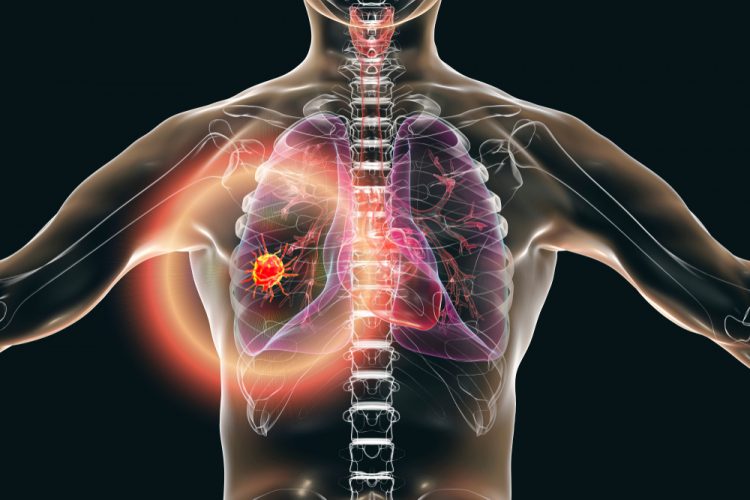 The approval was based on two analyses. The first, of all 710 patients (356 Libtayo, 354 chemotherapy) enrolled in a Phase III trial, 147 of which were later found to have <50 percent PD-L1 expression. The analysis suggests Libtayo reduces risk of death by 32 percent, compared to chemotherapy, with median overall survival (OS) increased from 14 months with chemo to 22 months with 350mg Libtayo every 3 weeks. The anti-PD-1 antibody also improved median progression-free survival (PFS) – 5.6 months with chemo and 6.2 months with Libtayo.

When the patients with <50 percent PD-L1 expression were excluded, the second analysis found the therapy reduced the risk of death by 43 percent compared to chemotherapy. Median OS was not reached in the Libtayo group, compared to 14 months for those treated with chemotherapy. Median PFS was also higher with the antibody treatment, eight months versus six months with chemo.

To qualify for treatment under the new indication, patients must either have metastatic or locally advanced tumours that are not candidates for surgical resection or definitive chemoradiation and the tumours must not have EGFR, ALK or ROS1 aberrations. They must also be determined as having ≥50 percent PD-L1 expression using the FDA-approved test: Agilent’s PD-L1 IHC 22C3 pharmDx assay.

Libtayo is already approved by the FDA for use in patients with advanced basal cell carcinoma (BCC) who have previously treated with a hedgehog pathway inhibitor (HHI), or for whom an HHI is not appropriate, and for adults with advanced cutaneous squamous cell carcinoma (CSCC) that is locally advanced or metastatic and who are not candidates for curative surgery or curative radiation.

“We developed Libtayo to deliver clinically meaningful benefits to patients suffering from a diverse range of cancers and to establish a foundation for potential future immunotherapy combinations. Today’s approval continues to support this vision,” said Dr Israel Lowy, Senior Vice President, Translational and Clinical Sciences, Oncology at Regeneron (the developers of the drug). “Libtayo has already changed the treatment paradigm for certain patients with advanced cutaneous squamous cell carcinoma and is poised to do the same for advanced basal cell carcinoma. Now, Libtayo has the opportunity to make a meaningful difference for the many US patients battling advanced non-small cell lung cancer. Libtayo is being investigated in a variety of settings, and we hope to share updates later this year on our pivotal trials in cervical cancer and in combination with chemotherapy in advanced non-small cell lung cancer.”