Pemazyre® approved for adult patients with cholangiocarcinoma in Europe

The approval of Pemazyre® (pemigatinib) was based on Phase II trial results in which the treatment met its primary endpoint, demonstrating a 37 percent overall response rate. 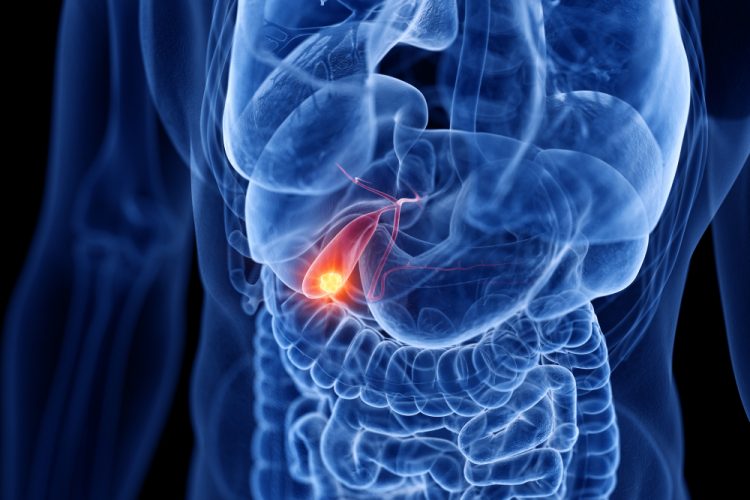 The European Commission (EC) has approved Incyte’s Pemazyre® (pemigatinib) for the treatment of adults with locally advanced or metastatic cholangiocarcinoma with a fibroblast growth factor receptor 2 (FGFR2) fusion or rearrangement that have progressed after at least one prior line of systemic therapy. The decision follows the European Medicines Agency (EMA)’s Committee for Medicinal Products for Human Use (CHMP) recommending the conditional marketing authorisation of Pemazyre in January 2021.

“Pemazyre’s approval is a crucial milestone for patients with FGFR2 positive cholangiocarcinoma. It is the first new treatment option to be made available to these patients in the EU in over a decade and has demonstrated a high rate of durable responses in a setting where historically there has been no effective standard of care,” stated Hervé Hoppenot, Chief Executive Officer, Incyte. “We now look forward to working with individual countries in Europe to ensure eligible patients can access this new treatment as soon as possible.”

The EC decision is based on data from the FIGHT-202 study (NCT02924376) evaluating the safety and efficacy of Pemazyre in adult patients with previously treated, locally advanced or metastatic cholangiocarcinoma with documented FGF/FGFR status. Interim results from FIGHT-202 demonstrated that, in patients harbouring FGFR2 fusions or rearrangements (Cohort A [108 patients]), Pemazyre monotherapy resulted in an overall response rate (ORR) of 37 percent and a median duration of response (DOR) of eight months, the primary and secondary endpoints respectively.

In addition, Pemazyre was generally well tolerated. Warnings and precautions for Pemazyre include high and low levels of phosphate in the blood, vision or eye problems, blood creatinine increase and for women who are pregnant, a risk of harm to the fetus.

“The data from the FIGHT-202 study has demonstrated the potential benefits that pemigatinib may have for eligible patients living with cholangiocarcinoma,” said Dr Eric Van Cutsem, Professor and Division Head of Digestive Oncology, University of Leuven (KUL) and University Hospitals Gasthuisberg, Belgium. “Pemazyre offers a much-needed option to eligible patients that have only had few effective treatment options until today.”