Transplanting stem cells directly into the trachea of preterm infants with bronchopulmonary dysplasia was found to be safe and of some benefit in the most vulnerable group. 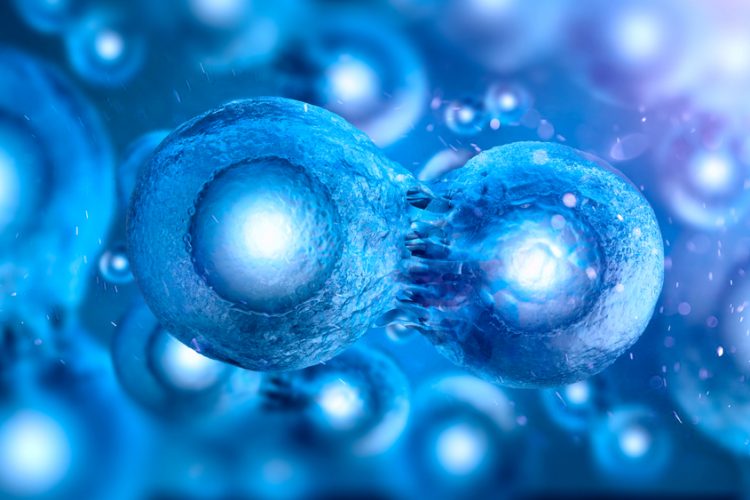 Results from a Phase II trial show that mesenchymal stem cell (MSC) transplantation for bronchopulmonary dysplasia (BPD), a major cause of death in preterm infants, may be safe and feasible.

BPD is a serious breathing disorder in which the lungs do not develop normally. Most infants who develop BPD are born more than 10 weeks before their due date, weigh less than two pounds at birth and have breathing problems. Infections that occur before or shortly after birth also can contribute to the disorder. Despite recent advances in neonatal medicine, BPD remains a major cause of mortality and long-term respiratory and neurologic problems in premature infants.

Dr Ellen Ai-Rhan Kim of the Asan Medical Center Children’s Hospital, University of Ulsan, a co-author of the study, commented: “We focused on UCB-MSCs, as they exhibit several advantages over adult tissue-derived MSCs, including lower immunogenicity, higher proliferation capacity, paracrine potency and therapeutic efficacy both in vitro and in vivo. Moreover, allogenic transplantation of MSCs, which come from a donor rather than the patient, might have a logistic advantage as they can be used at an early active stage of disease.”

The double‐blind, randomised, placebo‐controlled trial (NCT01828957) enrolled 66 preterm infants at 23 to 28 gestational weeks (GW) receiving mechanical ventilator support with respiratory deterioration between postnatal days 5 and 14. Infants were stratified by 23 to 24 GW and 25 to 28 GW and randomly allocated (1:1) to receive stem cells (1 × 107 cells/kg) or placebo. They were then assessed for six months.

The investigators concluded in their final analysis that intratracheal transplantation of MSCs appears to be safe and feasible; however, stated that their study was underpowered and thus a larger sample size would be required to “solidly prove therapeutic benefits for infants in this group who are at the highest risk for BPD or death”. As a result, they are now conducting an additional, larger Phase II trial focusing on 23 to 24 GW infants (NCT03392467).