Posted: 4 May 2021 | Hannah Balfour (European Pharmaceutical Review) | No comments yet 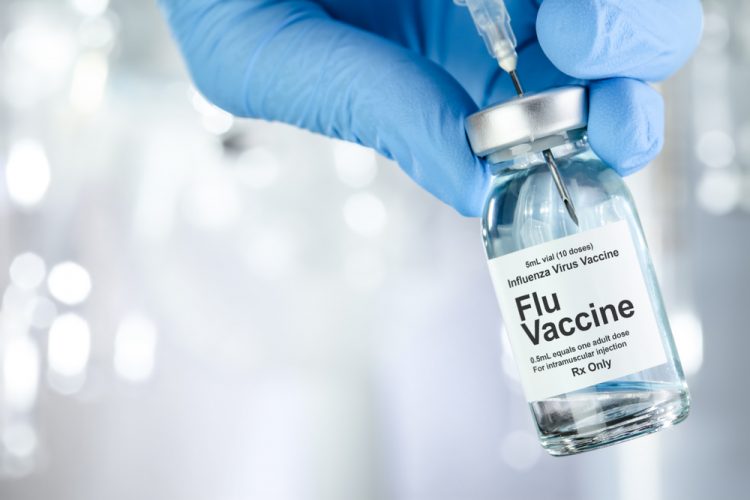 “There is a significant disease burden of influenza for young children and the US Centers for Disease Control and Prevention (CDC) recognises this population as one of high-risk for serious complications from the flu,” stated Dr Brandon Essink, Medical Director at Meridian Clinical Research and principal investigator of the study. “The results of this study provide evidence for the benefit of QIVc for paediatric patients, adding to a strong body of evidence in support of cell-based manufacturing for influenza vaccines.”

The CDC recommends that yearly seasonal influenza vaccines are the best way to prevent influenza for everyone six months of age and above without contraindications. Children younger than five years of age, especially those under two years of age, are at high risk of developing serious influenza-related complications. Estimates suggest annual influenza-related hospitalisations among children younger than five years of age have ranged from 7,000 to 26,000 in the US since 2010.

The Phase III observer-blind controlled study evaluated whether QIVc would elicit a non-inferior immune response compared to a US-licensed QIV in subjects six months through over four years of age. The study randomised 2414 children 2:1 to receive QIVc or QIV. Participants received one or two vaccine doses (28 days apart) based on vaccination history and were followed for at least 180 days.

Non-inferiority of QIVc was concluded. It was based on the fact that the upper bound of the two-sided 95 percent confidence interval (CI) for the post-vaccination geometric mean titer (GMT) ratio did not exceed 1.5 and the seroconversion rate (SCR) difference did not exceed 10 percent for each of the four strains tested (A/H1N1, A/H3N2, B/Yamagata and B/Victoria).

Safety profiles were also comparable between QIVc and QIV, with the most common solicited adverse events being tenderness, erythema at the injection site, irritability and sleepiness. The rate of serious adverse events was less than one percent for each vaccine group.

This Phase III clinical study was designed to support a supplemental Biologics License Application (sBLA) filing with the US Food and Drug Administration (FDA) for use of QIVc (marketed as Flucelvax® Quadrivalent) for immunisation against seasonal influenza in the US for persons six months and above.

According to the company, one of the benefits of the cell-based vaccine manufacturing system used to create QIVc is that, unlike with traditional egg-based vaccine production – where antigenic mismatch can occur due to mutated strains being produced, it is designed to produce an exact match of the strains selected by the World Health Organization (WHO) for inclusion in seasonal vaccines. Additionally, the enterprise said that cell-based influenza vaccine technology may be more scalable and faster, in terms of production, than the traditional method.

What strains should be in this year’s seasonal influenza vaccines?

Seqirus, US Centers for Disease Control and Prevention (CDC), US Food and Drug Administration (FDA), World Health Organization (WHO)

Seqirus, US Centers for Disease Control and Prevention (CDC), US Food and Drug Administration (FDA), World Health Organization (WHO)

Becoming a Benefit Corporation and a certified B Corp: how sustainability practices may positively impact business operations