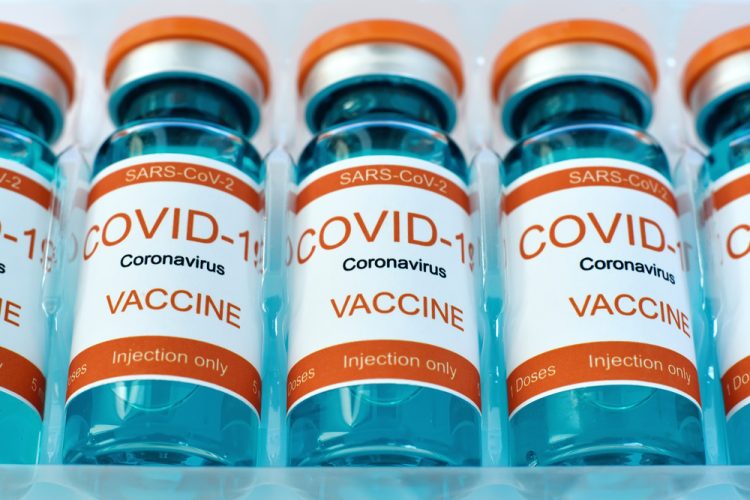 AstraZeneca has dosed the first participants in a Phase II/III trial for its new COVID-19 variant vaccine candidate, AZD2816. The trial will assess the safety and immunogenicity of the novel vaccine in approximately 2,250 previously vaccinated and unvaccinated adults across UK, South Africa, Brazil and Poland.

D7220C00001 is a Phase II/III partially double-blinded, randomised, multinational, active-controlled trial. Under the protocol, AZD2816 will be administered to individuals who have previously been fully vaccinated with two doses of Vaxzevria or a messenger RNA (mRNA) vaccine, at least three months after their last injection. In non-vaccinated individuals, AZD2816 will be given as two doses, four or twelve weeks apart, or given as a second dose following a first dose of Vaxzevria four weeks apart.

AZD2816 uses the same adenoviral vector platform as Vaxzevria; however, the SARS-CoV-2 Spike (S) protein it encodes has minor genetic alterations based on the Beta (B.1.351, South African) variant.

Sir Mene Pangalos, Executive Vice President, BioPharmaceuticals R&D, commented: “It is important we continue to stay ahead of genetically distinct variants of the coronavirus. AZD2816 should help broaden individual’s immune response against emerging variants of concern. Initiating the Phase II/III trial for AZD2816 means we can be prepared should a variant vaccine be required in the future.”

The initial data from this trial is expected to be released later in 2021 and, once available, will be submitted to regulators for assessment as a next-generation booster vaccine through an expedited regulatory pathway.

AZD2816 has been built using the same adenoviral vector platform as Vaxzevria, with ten minor genetic alterations to the spike protein based on the Beta (B.1.351, South African) variant. According to the company, many of these changes are also seen in other variants of concern and which lead to effects such as the reduced ability of antibodies induced against the original virus to block cell entry (K417N, E484K, N501Y); increased infectivity compared to the original virus (D614G); and reduced sensitivity of neutralising antibodies to the original virus (L452R).