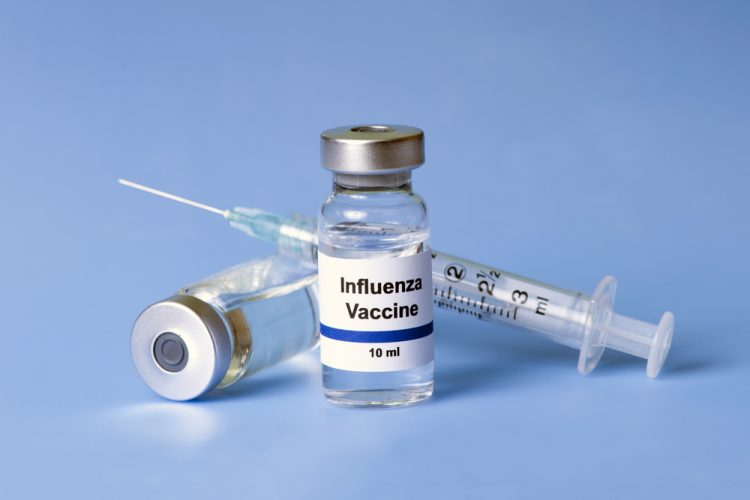 The randomised, stratified, observer-blind, dose-ranging study is designed to assess the safety, reactogenicity and immunogenicity of mRNA-1010 in approximately 180 healthy adults (aged 18 years and older) in the US. mRNA-1010 is the enterprise’s first seasonal influenza vaccine candidate to enter the clinic. It targets the lineages recommended by the World Health Organization (WHO) for the prevention of influenza, including seasonal influenza A H1N1, H3N2 and influenza B Yamagata and Victoria.

“We are pleased to have begun this Phase I/II study of mRNA-1010, our first mRNA seasonal flu vaccine candidate to enter the clinic. We expect that our seasonal influenza vaccine candidates will be an important component of our future combination respiratory vaccines,” commented Stéphane Bancel, Chief Executive Officer of Moderna. “Respiratory combination vaccines are an important pillar of our overall mRNA vaccine strategy. We believe that the advantages of mRNA vaccines include the ability to combine different antigens to protect against multiple viruses and the ability to rapidly respond to the evolution of respiratory viruses, such as influenza, SARS-CoV-2 and [respiratory syncytial virus] RSV. Our vision is to develop an mRNA combination vaccine so that people can get one shot each fall for high efficacy protection against the most problematic respiratory viruses. We look forward to advancing our core modality of prophylactic mRNA vaccines so that we can continue to make an impact on global public health.”

Every year, seasonal flu (type A and type B) epidemics emerge, varying in severity each year, presenting a significant burden to healthcare systems. The WHO estimates approximately three to five million severe cases of flu occur each year globally and 290,000-650,000 flu-related respiratory deaths. In the US, it is believed that approximately eight percent of the population experiences flu each year, costing the economy roughly $11 billion per year on average.

Flu vaccines currently on the market are roughly 40 to 60 percent effective, in part because their formulation is decided six to nine months before the flu season based on predictions of what strains are likely to be circulating. Egg-based vaccine production, the process used for the majority of currently licensed influenza vaccines, also has the potential to cause unintended antigenic change to the vaccine virus. Moderna plans to explore potential combination vaccines against flu, SARS-CoV-2, RSV and human metapneumovirus (hMPV).

What are the challenges in developing and delivering lipid nanoparticle mRNA-based vaccines?