Rabbit pyrogen test to be replaced by European Pharmacopoeia

The European Pharmacopoeia will put an end to the rabbit pyrogen test in the next five years and encourages industry to adopt the monocyte-activation test instead. 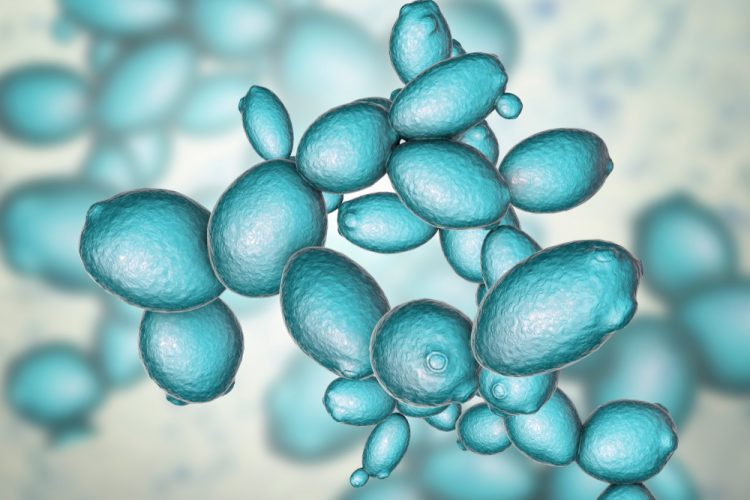 The European Pharmacopoeia (Ph. Eur.) Commission has decided to begin working towards the complete replacement of the rabbit pyrogen test (RPT) in its guidance within the next five years. The decision was announced at the end of the commissions 170th session in late June 2021.

General chapter 2.6.8, which outlines the Ph. Eur. pyrogen test was first published in 1986. The test involves measuring changes in the body temperature of rabbits after intravenous injection of a sterile solution of the solution needing examination.

In 2009, general chapter 2.6.30 Monocyte-activation test (MAT) was added to the Ph. Eur. as an in vitro alternative to the RPT that is capable of detecting both endotoxin and non-endotoxin pyrogens. Ph. Eur. stated that the release of this chapter was “a significant step forward in terms of animal welfare, in accordance with the Council of Europe’s European Convention for the Protection of Vertebrate Animals used for Experimental and Other Scientific Purposes.”

Yet Ph. Eur. stated that despite efforts to promote the adoption of the MAT by developers, RPT continues to be used extensively to detect pyrogenic substances.

Overall, 59 Ph. Eur. texts with topics ranging from vaccines for human use and blood products to antibiotics, radiopharmaceuticals and containers mention RPT and thus will be affected by the commission’s decision to replace the use of rabbits for pyrogen testing. However, Ph. Eur. said it “is committed, for all these texts, to replacing the test for pyrogens with a suitable in vitro alternative, ultimately leading to the complete elimination of the RPT.”

While this work is undertaken, Ph. Eur. encourages developers to seek alternatives to chapter 2.6.8 – adding that the adoption of MAT (general chapter 2.6.30) is the best option.

Throughout the process, said the commission, users will have the opportunity to comment on a case-by-case basis, since each of the texts concerned will go through the standard public enquiry in Pharmeuropa.

Biopharma and the life sciences ecosystem: putting the foundations in place for a productive partnership

What is on the horizon for the pharmaceutical packaging equipment market?