The FDA have granted a first of its kind indication for Xywav for the treatment of idiopathic hypersomnia (IH) in adults. 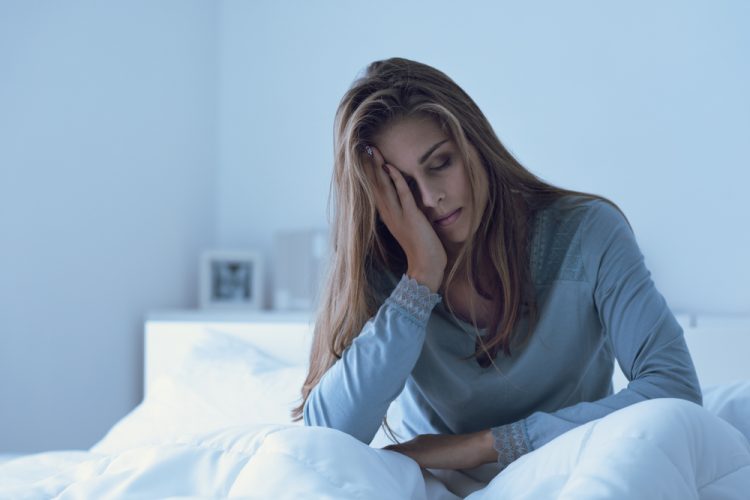 The US Food and Drug Administration (FDA) have approved a new indication for Xywav as a treatment for adults diagnosed with idiopathic hypersomnia (IH), an uncommon chronic sleep disorder. Xywav (calcium, magnesium, potassium and sodium oxybates) oral solution has already been approved for the treatment of cataplexy in patients seven years or older with narcolepsy, however this is the first FDA approval for the treatment of IH.

“A novel indication for Xywav is significant as the FDA has never granted an approval for IH,” said Eric Bastings at the FDA. “IH is a life-long condition and the approval of Xywav will be instrumental in providing treatment for symptoms such as excessive sleepiness and difficulty waking, and in effectively managing this debilitating disorder.”

The effectiveness of the drug was evaluated in a double-blind placebo-controlled randomised-withdrawal study in 154 adult patients aged 19 to 75 years with IH. In the study, patients who were randomised to switch from Xywav to placebo experienced worsening on measures of sleepiness and symptoms of IH compared to patients who continued treatment with Xywav.

However, Xywav has a boxed warning for central nervous system depression abuse and misuse due to its active moiety, oxybate. Oxybate, also known as gamma-hydroxybutyrate (GHB), is a Schedule I controlled substance. Abuse or misuse of illicit GHB has been associated with serious side effects such as seizures, trouble breathing, changes in alertness, coma and death. Furthermore, clinically significant respiratory depression and reduced level of alertness has previously occurred in adult patients taking sodium oxybate.

As such, Xywav is subject to strict safety controls on prescribing and dispensing under a programme called a Risk Evaluation and Mitigation Strategy (REMS). Under the Xywav REMS, the drug can be prescribed only by a certified prescriber and dispensed only to an enrolled patient by a certified pharmacy. In addition, only a certified pharmacy that ships directly to patients can dispense Xywav. The FDA have said that Xywav will not be available in retail pharmacies.