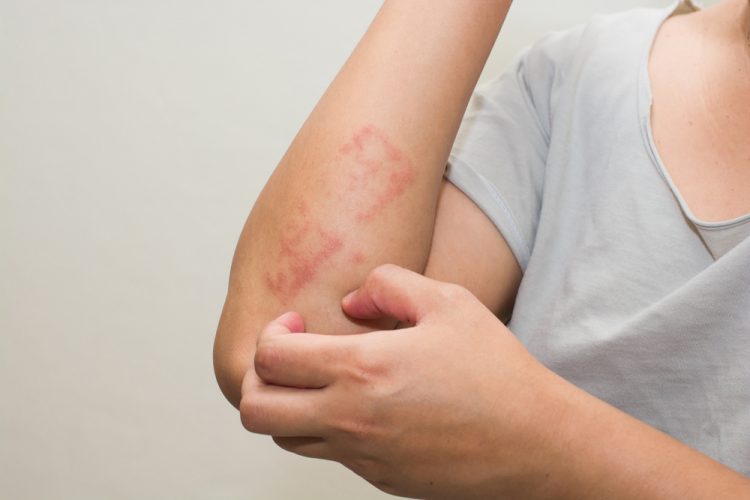 Two pivotal Phase III clinical trials showed that lebrikizumab led to significant improvements with at least 75 percent skin clearance in more than half of people with moderate-to-severe atopic dermatitis (AD). Eli Lilly and Company’s ADvocate 1 and ADvocate 2 Phase III study also met its primary and all key secondary endpoints, including skin clearance and itch improvement, at Week 16. The US Food and Drug Administration (FDA) has subsequently granted Fast Track designation to lebrikizumab for moderate-to-severe AD in adult and adolescent patients.

Lebrikizumab is a novel, investigational, monoclonal antibody designed to bind interleukin 13 (IL-13) with high affinity to specifically prevent the formation of the IL-13Rα1/IL-4Rα heterodimer complex and subsequent signalling, thereby inhibiting the biological effects of IL-13 in a targeted and efficient fashion.

“We understand the needs of people in the AD community worldwide and are aware that many are still in need of new treatment options despite available medicines,” said Dr Lotus Mallbris, vice president of immunology development at Lilly. “Lebrikizumab is a specific inhibitor of IL-13 that offers robust binding affinity and high bioavailability. Today’s results show that the inhibition of IL-13 cytokine plays a main role in AD treatment, as demonstrated by more than half of the patients achieving at least 75 percent clearance to total clearance on lebrikizumab monotherapy.”

ADvocate 1 and ADvoacte 2 are ongoing 52-week randomised, double-blind, placebo-controlled, parallel-group, Phase III studies designed to evaluate lebrikizumab as monotherapy in adult and adolescents with moderate to severe AD. The primary efficacy endpoints were assessed at 16 weeks in the two studies and were measured by an Investigator Global Assessment (IGA) score of clear (0) or almost clear (1) skin with a reduction of at least two points from baseline at Week 16 and at least a 75 percent or greater change from baseline in their Eczema Area and Severity Index (EASI) score at Week 16.

Lebrikizumab also achieved key secondary endpoints versus placebo in patients with AD, including early onset in skin clearance and itch relief, improvement in interference of itch on sleep and quality of life. Key secondary endpoints were measured by the IGA, EASI, the Pruritus Numeric Rating Scale, Sleep-Loss due to Pruritus and the Dermatology Life Quality Index.

In the initial 16-week placebo-controlled period of the two trials, the incidence of treatment-emergent adverse events (AEs) and serious AEs among patients treated with lebrikizumab was consistent with that of the previous Phase II lebrikizumab study. The most common AEs included conjunctivitis, nasopharyngitis and headache for lebrikizumab-treated patients. Discontinuations due to AEs were similar in the lebrikizumab group (1.4 percent) compared to placebo (1.7 percent).

The full study results will be disclosed at future congresses in 2022. Data from a Phase III combination study (ADhere) of lebrikizumab with topical corticosteroids in patients with AD will be available later this year. These studies are part of the lebrikizumab Phase III programme which consists of five key ongoing global studies including two monotherapy studies and a combination study, as well as long-term extension (ADjoin) and adolescent open label (ADore) trials.