Xtandi reduced the risk of death by 34 percent in men with metastatic hormone sensitive prostate cancer in a Phase III study. 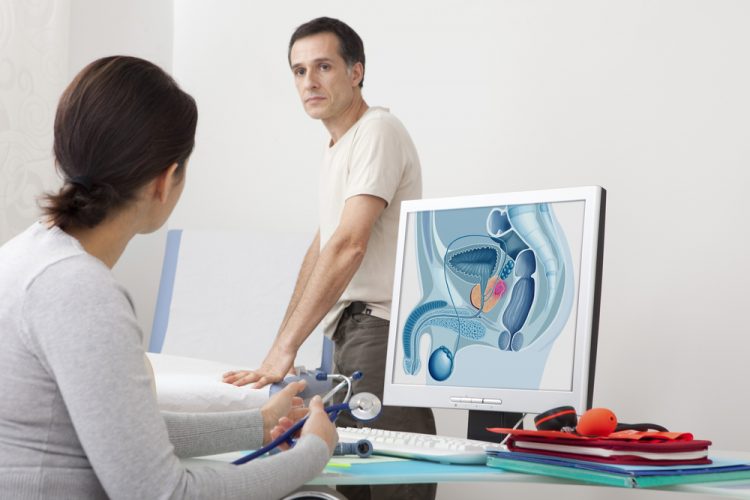 Xtandi plus ADT reduced the risk of death by 34 percent compared to placebo plus ADT. Median OS was not reached in either treatment group. The safety profile in both study arms was consistent with findings from the primary analysis.

The primary results from the ARCHES trial were published in the Journal of Clinical Oncology in 2019. The study met its primary endpoint of radiographic progression-free survival (rPFS) as assessed by independent central review, finding that prostate cancer treatment with Xtandi plus ADT demonstrated a 61 percent reduction in the risk of radiographic disease progression or death compared with ADT alone in men with mHSPC. The median follow-up time was 14.4 months. Median rPFS was not reached with Xtandi plus ADT versus 19.0 months with placebo plus ADT. At the time of the primary analysis, OS data were not mature.

In the ARCHES primary analysis, Grade 3 or greater adverse events (AEs) were similar for patients receiving both Xtandi plus ADT and those who received placebo plus ADT (24.3 percent versus 25.6 percent). Common AEs that were reported more often in patients treated with Xtandi plus ADT versus those treated with ADT alone included hot flush, fatigue, arthralgia, hypertension, nausea, musculoskeletal pain, diarrhoea, asthenia and dizziness.