Erleada achieved an 86 percent reduction in PSA at 12 months in the majority of patients, shows post-hoc analysis of Phase III study. 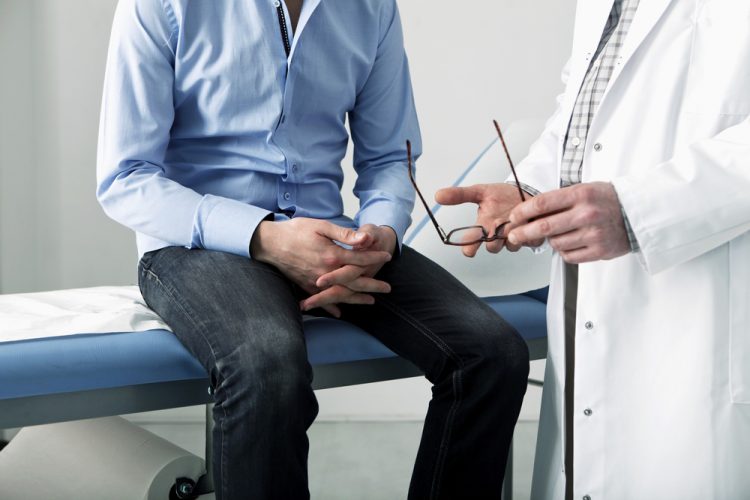 Erleada is an androgen receptor inhibitor indicated for the treatment of patients with nmCRPC and for the treatment of patients with mCSPC. To date, published results on Erleada include data from more than 2,000 patients across three Phase III clinical studies, displaying a statistically significant improvement in overall survival with a consistent safety profile while maintaining health-related quality of life in both approved indications of mCSPC and nmCRPC. Erleada is currently approved in more than 74 countries.

The post-hoc analysis of the Phase III TITAN and SPARTAN studies examined PSA kinetics in 2,259 patients with either mCSPC (TITAN) or nmCRPC (SPARTAN). Results showed that patients with advanced prostate cancer of either type, treated with Erleada  plus androgen deprivation therapy (ADT) had rapid, deep and durable PSA declines as early as three months and continuing beyond a year after initiating Erleada therapy.

In a separate presentation, a US real-world study of 193 patients with nmCRPC treated with Erleada plus ADT for an average of approximately one year found that the majority of patients demonstrated high treatment adherence, with more than 90 percent of patients adhering to therapy in both Black and non-Black subgroups (90.1 percent and 94.5 percent, respectively).

“Outside of a clinical trial setting, healthcare professionals are focused on ensuring a therapy can benefit patients treated in the real world. To have both high adherence rates and robust PSA reductions is very encouraging,” stated Benjamin Lowentritt, lead study investigator. “These findings support the use of apalutamide in delaying disease progression and metastasis in patients with nmCRPC across various demographics.”