The World Health Organization (WHO) recommends GSK’s RTS,S/AS01 (RTS,S) malaria vaccine for use in children in sub-Saharan Africa. 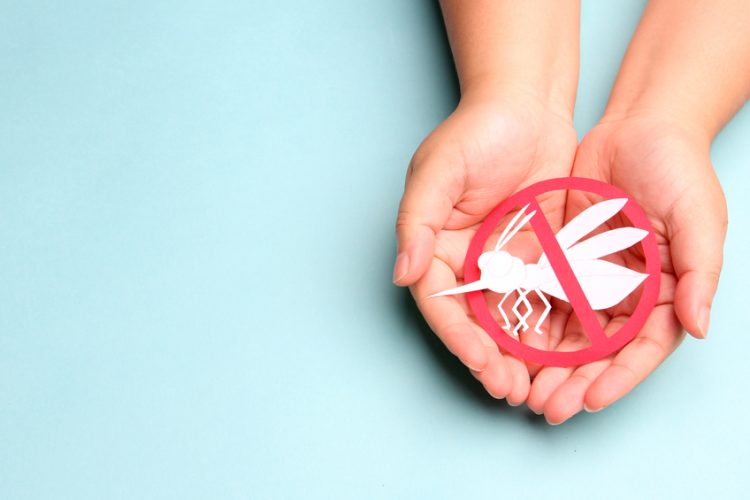 The World Health Organization (WHO) is recommending widespread use of GlaxoSmithKline (GSK)’s RTS,S/AS01 (RTS,S) malaria vaccine among children in sub-Saharan Africa and in other regions with moderate to high Plasmodium falciparum malaria transmission. The recommendation is based on results from an ongoing pilot programme in Ghana, Kenya and Malawi that has reached more than 800,000 children since 2019.

WHO recommended that, in the context of comprehensive malaria control, the RTS,S/AS01 malaria vaccine be used for the prevention of P. falciparum malaria in children living in regions with moderate to high transmission as defined by WHO. The RTS,S/AS01 malaria vaccine should be provided in a schedule of four doses in children from five months of age for the reduction of malaria disease and burden.

Key findings of the pilots informed the recommendation based on data and insights generated from two years of vaccination in child health clinics in the three pilot countries, implemented under the leadership of the Ministries of Health of Ghana, Kenya and Malawi. Findings include:

“GSK is proud that RTS,S, our ground-breaking malaria vaccine, developed over decades by our teams and partners, can now be made available to children in sub-Saharan Africa and other regions with moderate to high malaria transmission,” stated Thomas Breuer, Chief Global Health Officer at GSK. “Both real world evidence and clinical trial data show that RTS,S, alongside other malaria prevention measures, has the potential to save hundreds of thousands of lives.”

The next steps for the WHO-recommended malaria vaccine will include funding decisions from the global health community for broader rollout, and country decision-making on whether to adopt the vaccine as part of national malaria control strategies.