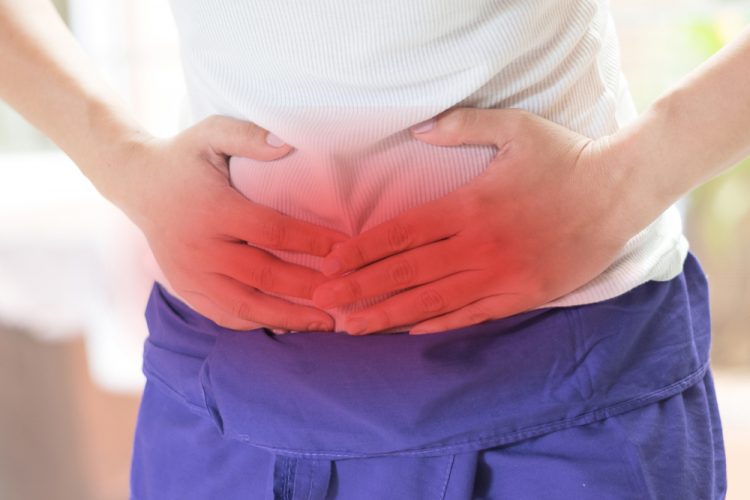 Janssen has announced positive data from two new analyses of Stelara® (ustekinumab) for the treatment of adults with moderately to severely active Crohn’s disease (CD) and ulcerative colitis (UC).

In a modelled analysis focused on treatment sequencing using data from randomised controlled trials, network meta-analysis and literature, results showed patient time spent in clinical remission or response was highest when Stelara was used as a first-line advanced therapy for bio-naïve patients with moderately to severely active UC relative to outcomes associated with second- or third-line use. Additionally, in a separate real-world claims analysis, a greater proportion of bio-naïve patients who started biologic therapy with Stelara for moderately to severely active CD showed persistence at 12 months versus adalimumab.

“Identifying the Optimal Treatment Sequence for Stelara in Treatment Algorithms for Advanced Therapies in UC (P0540)” results suggested that initiating Stelara as a first-line advanced therapy for UC in a hybrid decision tree model resulted in more favourable patient outcomes in terms of increased amount of time spent in remission or response and the postponing of surgery compared with second-line and third-line use.

When used first-line, Stelara-treated patients in the cohort model spent on average:

When Stelara was used in the second-line setting, patients spent on average:

Furthermore, modelled use of Stelara in the first- versus second-line reduced time affected by active UC by 0.6, 8.3, and 13.8 months over one, three, and five years, respectively. When compared to third-line, first-line use of Stelara suggested even greater reductions at the one-year (0.9 months), three-year (9 months), and five-year (14.5 months) timepoints.

“Treatment Persistence Among Bio-Naïve Patients with CD Initiated on Stelara or adalimumab (P0525)” results suggested that a higher proportion of bio-naive patients selected from the IQVIA PharMetrics® Plus claims database who started on Stelara were persistent on therapy at 12 months, including persistent and corticosteroid-free and persistent and on monotherapy versus patients who started on adalimumab. Specifically, patients in the Stelara versus adalimumab cohort showed:

“Data emerging from these analyses inform physicians with additional evidence to support Stelara as a first-line option for patients with moderately to severely active CD and UC,” commented Dr Christopher Gasink at Janssen. “Many patients living with inflammatory bowel disease can cycle through different therapies as a result of loss or lack of treatment response. Studies like these are important in helping guide physicians to select an appropriate therapeutic option for their patients in a first-line setting.”

LBPs may offer hope to IBS patients in the near future, says report…