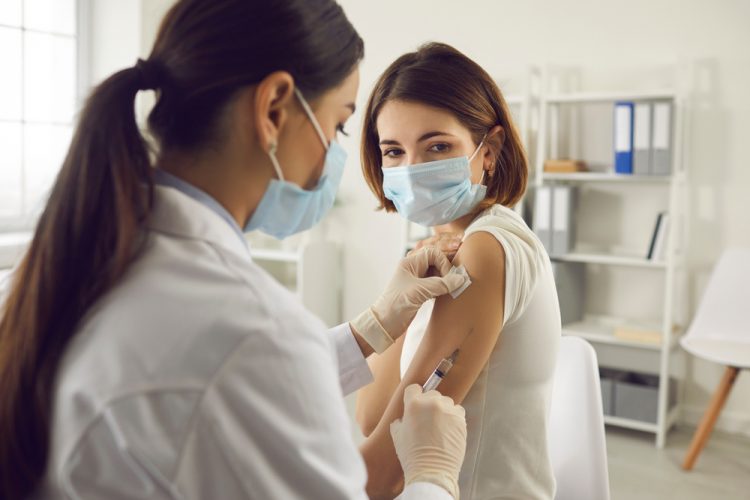 Moderna has announced the first positive interim data from the Phase I study of the company’s messenger RNA (mRNA) quadrivalent seasonal flu vaccine candidate, mRNA-1010. In the study, mRNA-1010 successfully boosted haemagglutination inhibition (HAI) assay geometric mean titres against all strains 29 days after vaccination at all doses tested in both younger and older adults.

In the Phase I study, mRNA-1010 was evaluated at 50µg, 100µg and 200µg dose levels in younger adult (age 18-49) and older adult (age over 50) cohorts. No significant safety findings were observed through day 29. Adverse reactions (ARs) were generally reported more frequently in younger adults compared to older adults, and at higher dose levels. The most common solicited local ARs for both age groups included pain and axillary swelling/tenderness. The most common solicited systemic ARs for both age groups included fatigue, arthralgia, myalgia and headache.

At the lowest dose level in younger adults, Day 29 geometric mean titres (GMT) against influenza A strains were 538 (H1N1) and 530 (H3N2); GMT against influenza B strains were 467 (B/Yamagata) and 261 (B/Victoria). Geometric mean fold-rises (GMFR) above baseline for influenza A strains were approximately 10-fold (H1N1) and eight-fold (H3N2), and approximately three-fold for B/Yamagata and two-fold for B/Victoria. Minimal dose response was observed between the 50µg, 100µg and 200µg dose levels, suggesting the potential to explore even lower doses.

“The positive interim results from our Phase I quadrivalent flu vaccine candidate, mRNA-1010, are an important milestone toward achieving that goal,” commented Moderna’s Chief Executive Officer Stéphane Bancel. “It is encouraging to see that participants in the study who received the 50µg dose, including older adults, achieved robust increases in geometric mean antibody titres against H1N1 and H3N2, the strains responsible for the vast majority of morbidity and mortality in this age group.”

Moderna also announced that the Phase II study of mRNA-1010 is now fully enrolled and preparation for the Phase III study is underway. Moderna also provided an update on its seasonal flu vaccine program including the announcement of two beyond quadrivalent seasonal flu development candidates (mRNA-1011 and mRNA-1012).